According to EA’s most recent earnings call, it sounds like BioWare’s next installment of Dragon Age won’t be released for at least another two years.

During the call, EA’s chief financial officer Blake Jorgensen said the game “probably comes after fiscal ’22”. This means the earliest we might see Dragon Age 4 is April 2022, the start of the following fiscal year.

“We typically don’t give multiyear guidance this early in the year,” said Jorgensen, in comments transcribed by Seeking Alpha. “I don’t want to start giving ’23 guidance now that I’ve started a hint on ’22. But you should assume it’s out there and plans are underway.” 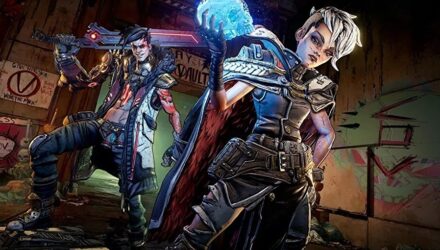 Borderlands 3 will be available free for the next week on the Epic Store. As part of The Vault, the looter shooter is available from today until

Despite E3’s cancellation this year, the game industry is

The LG C1 OLED is the top Digital Foundry