Lord of the Rings: Gollum is coming to current and next-gen consoles

Daedalic Entertainment – the team behind Lord of the Rings: Gollum – has confirmed the upcoming action-adventure will release on current-gen systems as well as PS5 and Xbox Series X in “late 2021”.

As part of a gameplay teaser of Lord of the Rings: Gollum, project manager Saide Haberstroh confirmed that the new game wasn’t just earmarked for early adopters of next-gen consoles, but it will also be coming to Nintendo Switch, PC, PS4, and Xbox One, too (thanks, VG24/7) .

Here, check out the latest gameplay trailer below: 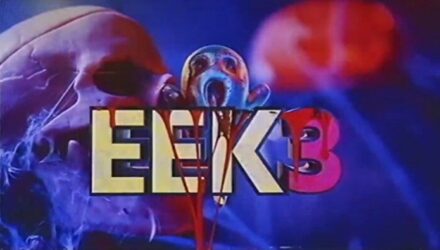 Yes, E3 was cancelled this year, but do not fear. Another show has appeared. Rising from the grave of E3 is EEK3, an annual indie showcase organised

Xbox has announced the next batch of games coming

We Are OFK, the pop music narrative game, is

For those that were hoping to hear more about