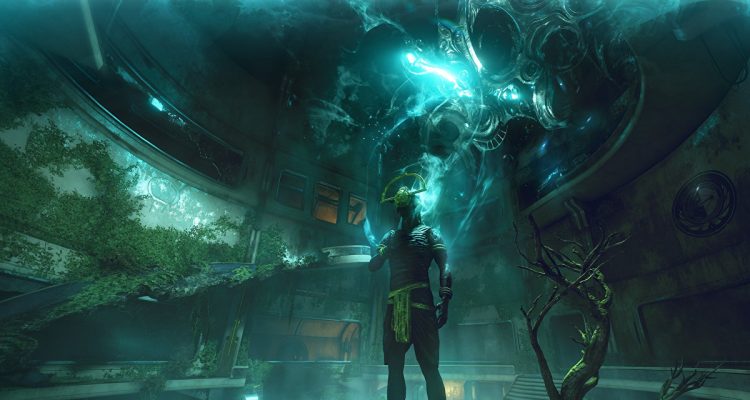 Warframe’s next expansion is Angels of the Zariman 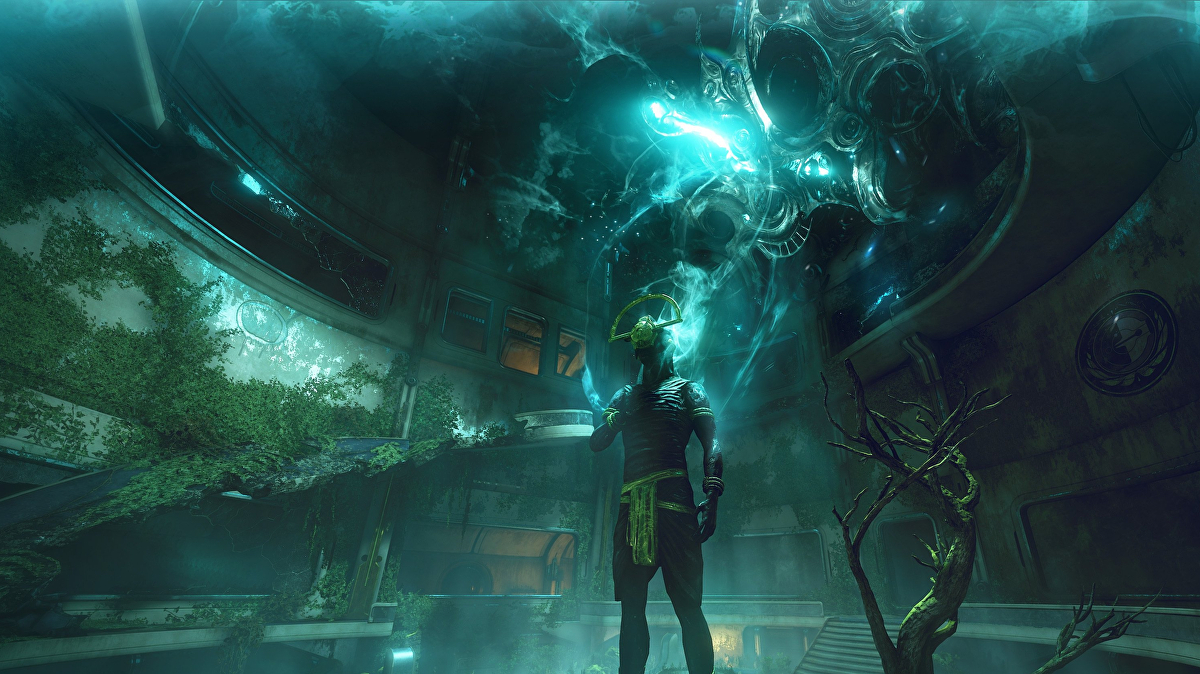 Warframe’s next expansion will be called Angels of the Zariman.

Revealed by way of a recent developer livestream and then via the game’s social media channels, Angels of the Zariman is said to be a “direct follow-up” to The New War, although the Digital Extremes team stopped short of revealing when, exactly, the new content will release, beyond confirming it’ll be “coming soon” as part of the Warframe 31.5 update.