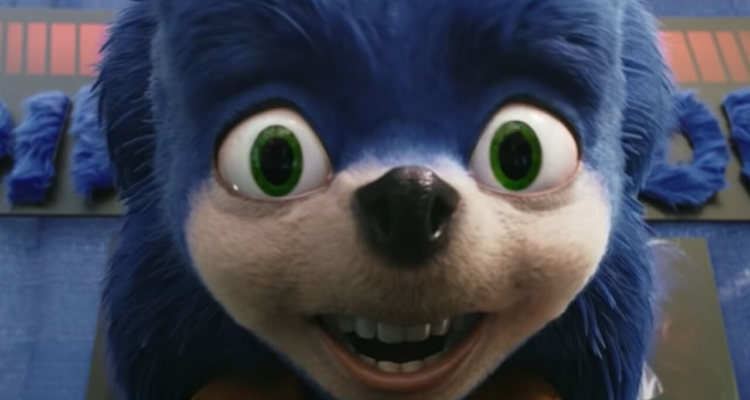 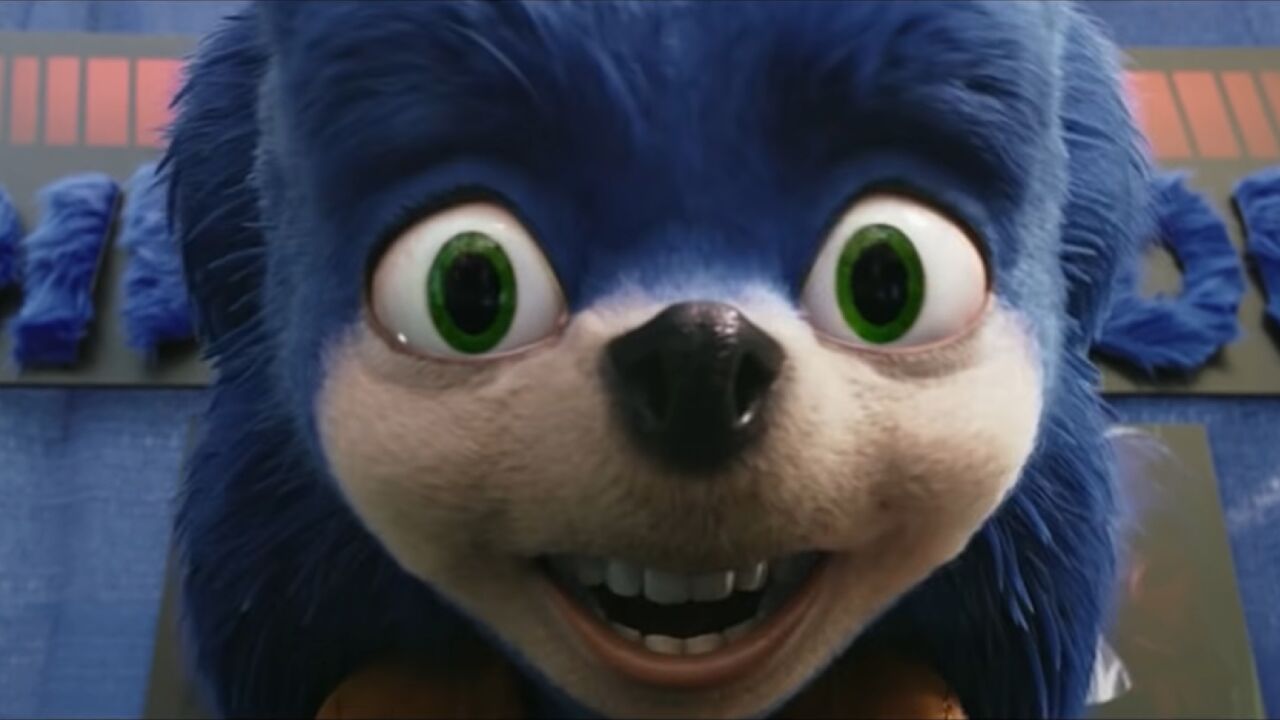 Chip ‘n Dale: Rescue Rangers is a brand new film out today on Disney+. For some reason, it features Ugly Sonic.

Ugly Sonic, as you’ll no doubt be aware, was the original design for Sonic in the 2020 film before fans complained. His dodgy teeth and human eyes were removed, eventually leading to a decent film and better sequel.

But now he’s back and… uglier than ever before. Honestly, it’s terrifying. 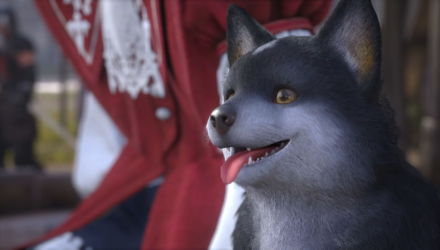