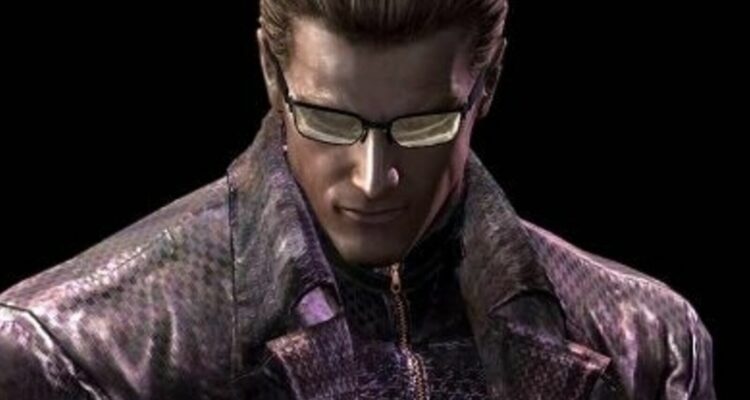 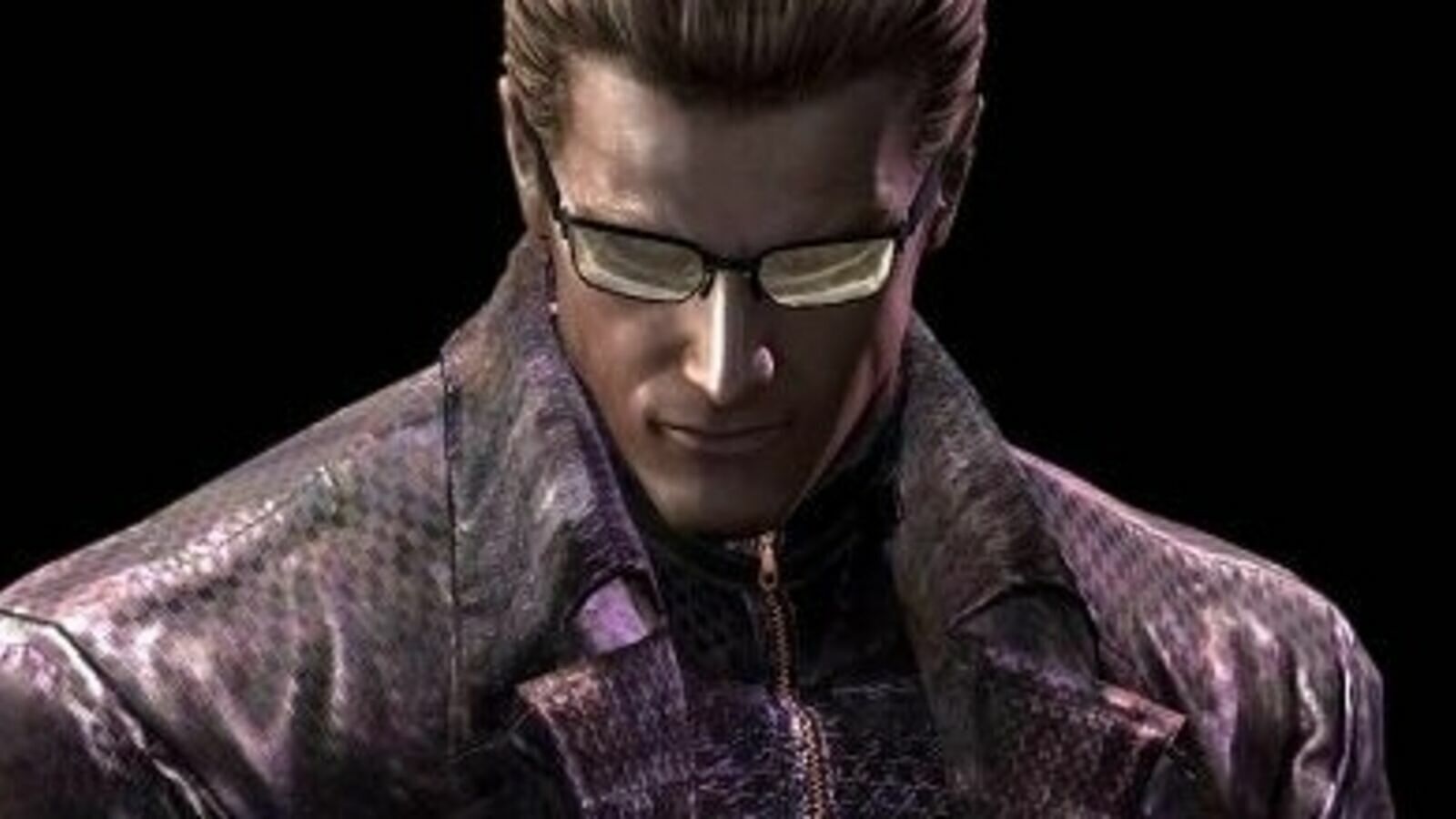 Wesker – called “The Mastermind” – will be a playable Killer, and you’ll be able to jump into the shoes of Ada and Rebecca as Survivors. While their perks are apparently yet to be finalised, DBDLeaks has shared what they say are Wesker’s perks: Superior Anatomy, Awakened Awareness, and Terminus, which collectively allow Wesker to vault faster, see the auras of other Survivors whilst carrying one, and cause Survivors to be “permanently Broken when the exit gates are open”. 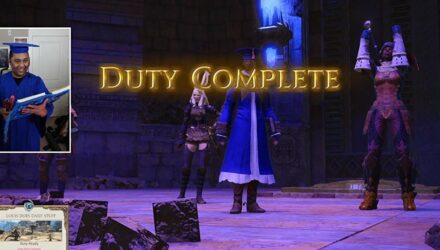