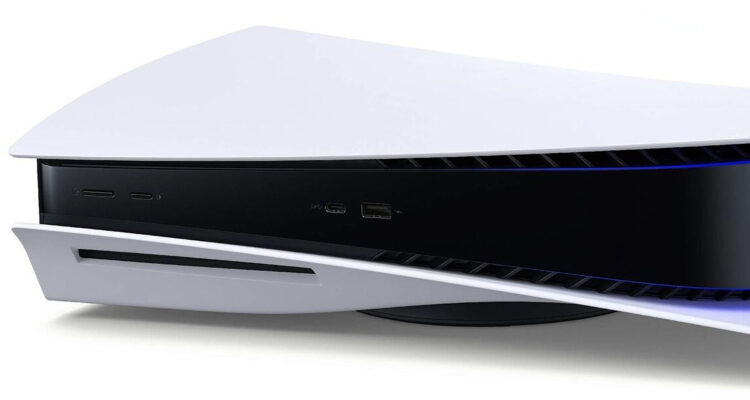 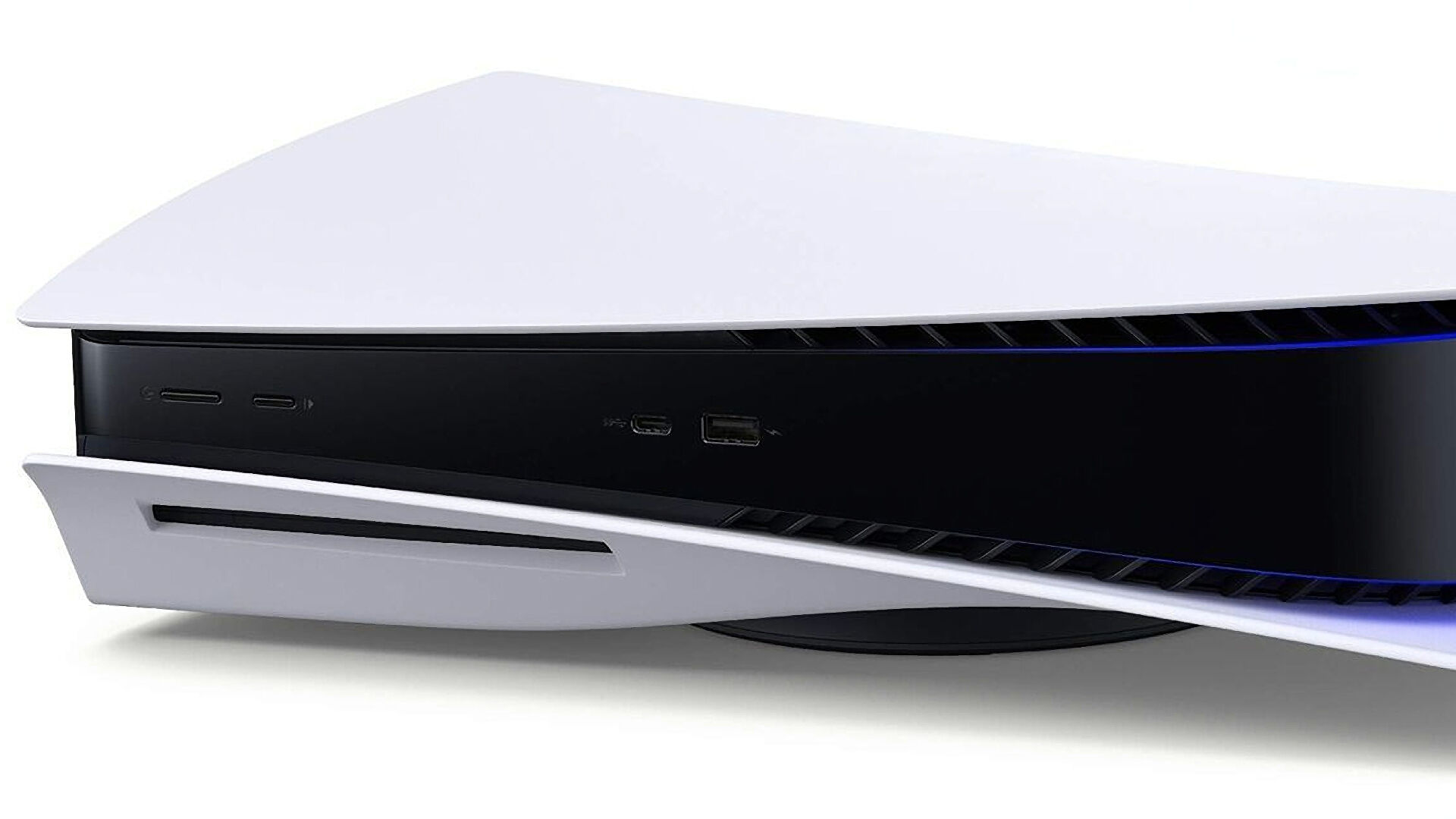 8K display support may still be AWOL but Sony surprised us all last week by revealing a new firmware beta test, opening the door to 1440p functionality for PlayStation 5 amongst a range of other smaller scale new features and quality of life upgrades. With its plans to break into the PC monitor market, adding support for 2560×1440 functionality makes sense and while the firmware beta works well, a little more work is required to ensure this update delivers everything it should.

Before going into the specifics, the introduction of this feature shows that Sony is responding more readily to consumer feedback. Not only has support for 1440p monitors been implemented, the firm has also responded to criticisms of its initial implementation of Auto Low Latency Mode support, an option that basically automatically invokes Game Mode on HDMI 2.1 TVs. First of all, ALLM wasn’t available at all, then it was added but couldn’t be turned off (causing issues with other TV features, such as black frame insertion). However, ALLM was finally added as a toggle, satisfying all parties. This may seem like a minor detail, but it’s actually a good thing to see a platform holder addressing what some may consider to be minutiae.

The introduction of 1440p is more of a mainstream request though, simply because of the proliferation of 1440p PC displays, currently the sweet spot in terms of price, quality, features and performance. While a 4K screen is a better fit for the current-gen consoles, 1440p is becoming ubiquitous in the PC space. These screens typically support 1440p over HDMI 2.0 at both 60Hz and 120Hz too while HDR is often featured as well. Adding specific support solves the problem where some of these screens would not support a 4K 60Hz input, meaning that 1080p was the only way forward. And while some monitors could downscale a 4K 60Hz input, 4K at 120Hz was always off the table, owing to the bandwidth constraints of the HDMI 2.0 protocol. Adopting a native 1440p output solves the compatibility problems – and also allows for 120Hz too. Meanwhile, allowing the PS5 to perform the scaling eliminates the possibility of additional display latency via scaling and likely produces a higher quality result too.