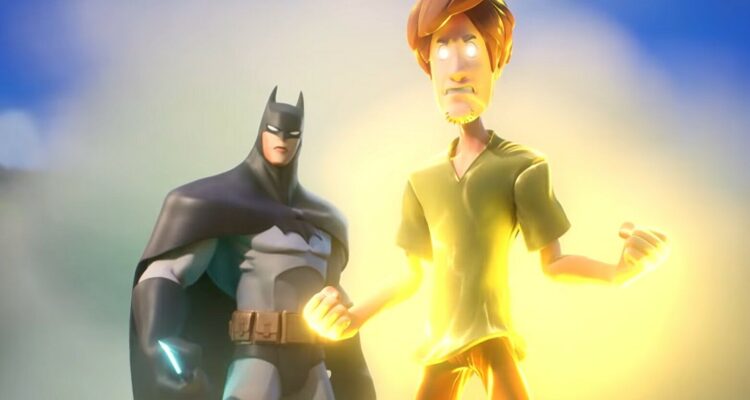 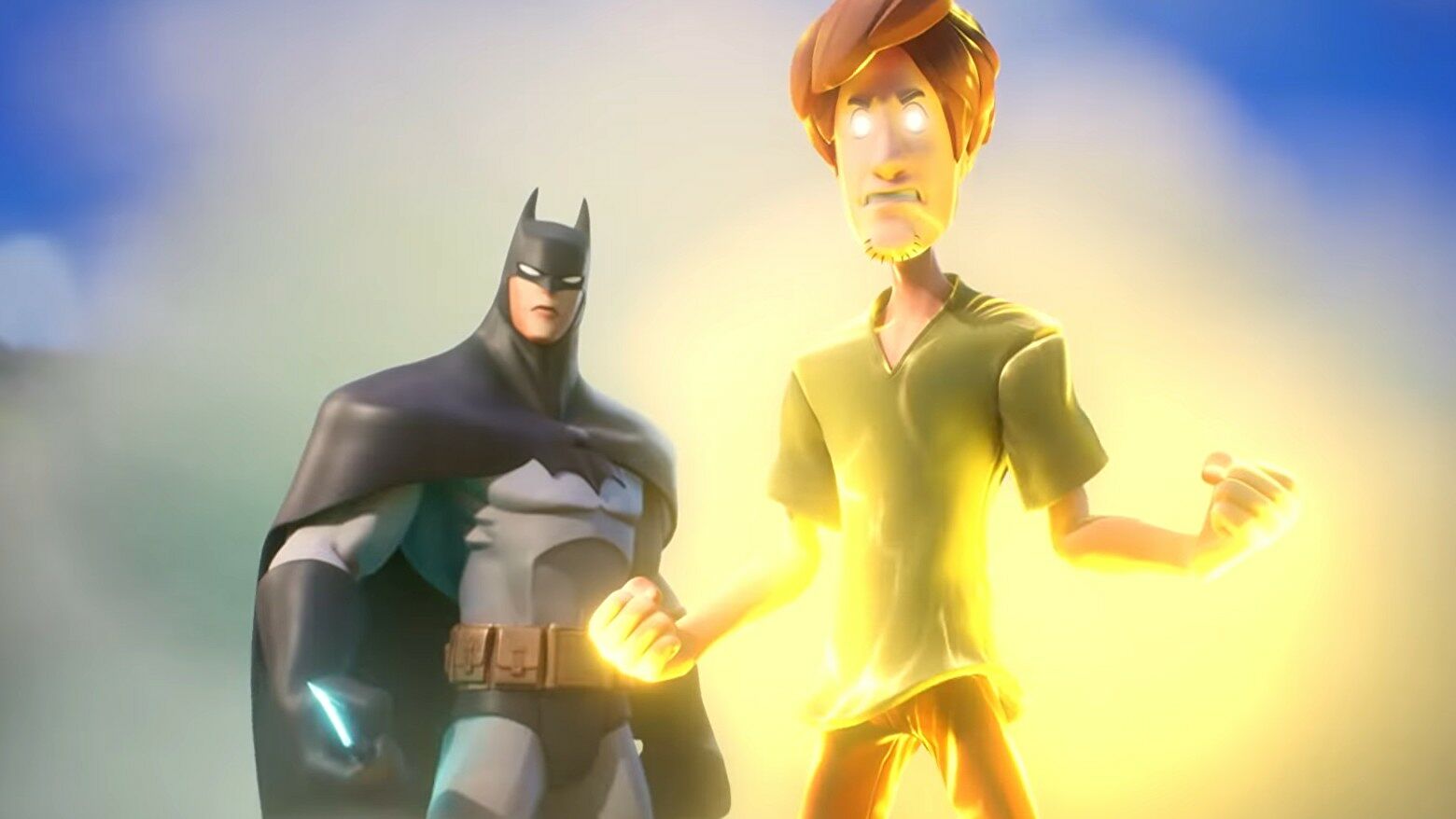 A potential feature which allows players to share their battle pass progress may come to Warner Bros.’ MultiVersus in the future.

That’s according to AisulMV on Twitter, who found that a ‘Find a Battle Pass Partner’ screen existed within the game’s files (thanks, VGC).

AisulMV stated this feature was for “battle pass linking”, and may be introduced alongside season one (which, in case you missed it, has been delayed).