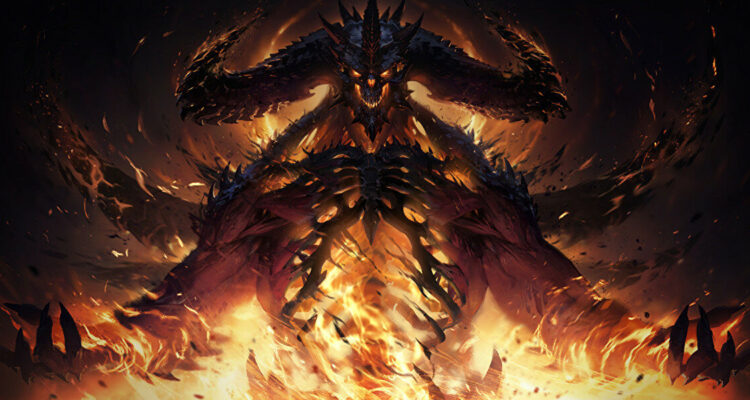 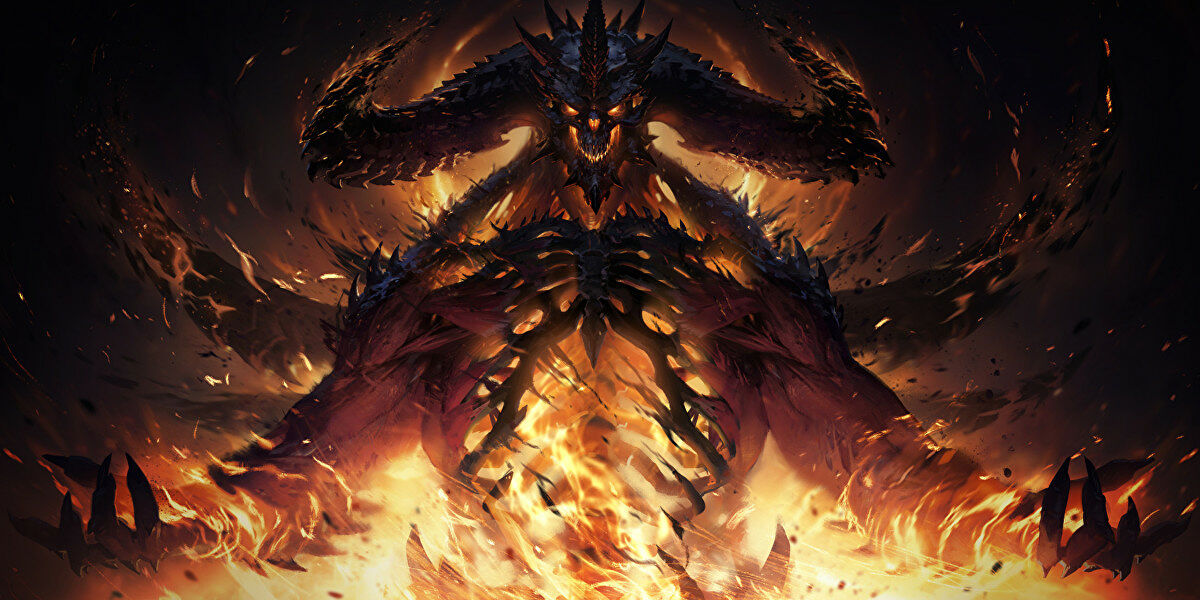 Responding to a post in the game’s subreddit, lead designer Wyatt Cheng said that the team not only wanted to ensure the colours were different, but also change their shape, too, so “players know exactly what they’re getting when they make a purchase”.