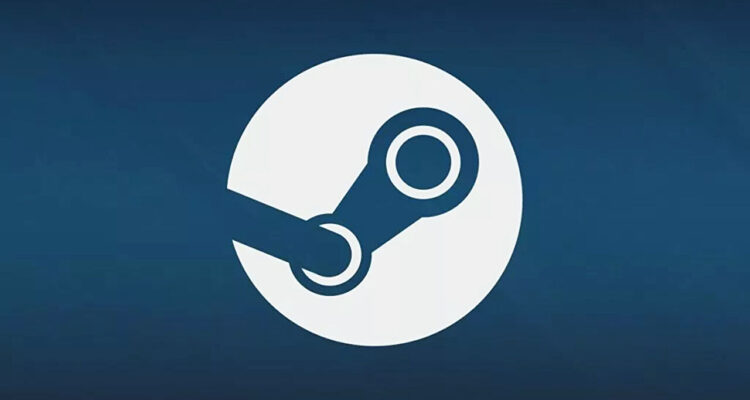 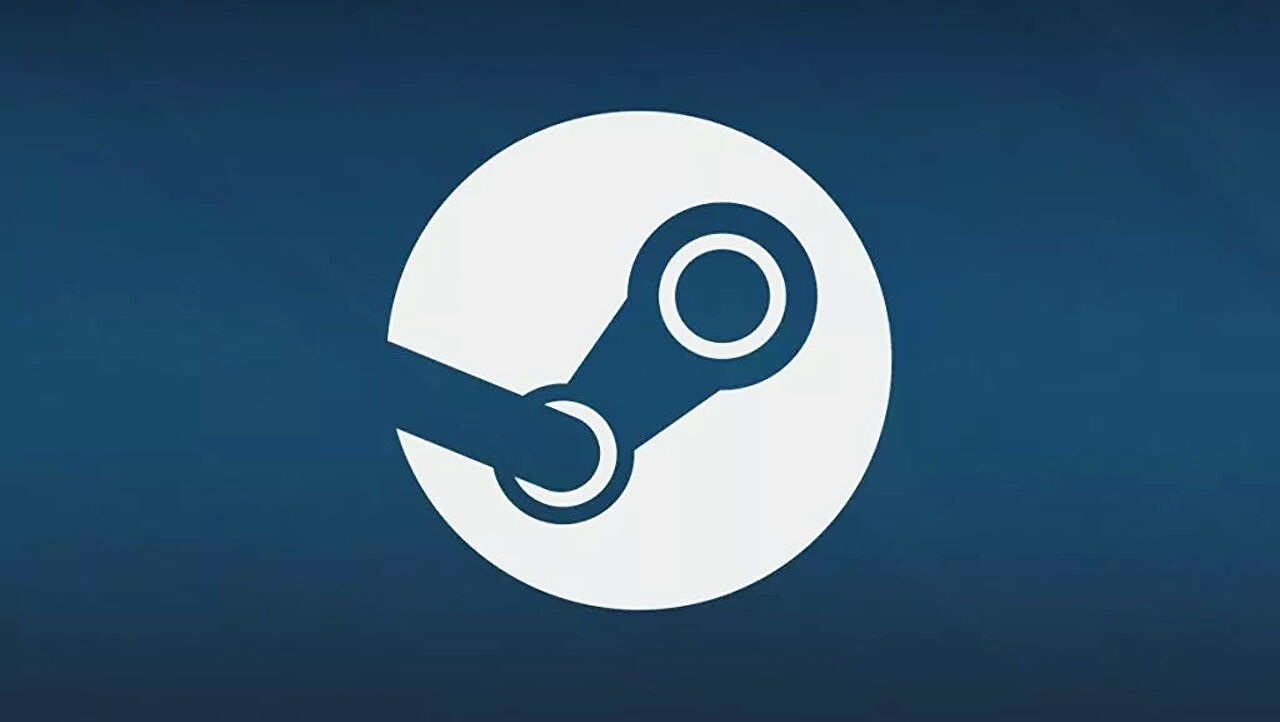 Valve has commenced rolling out a new version of its Steam Mobile app.

Not everyone will be able to give it a try just yet, though, as right now it’s only available as part of “a limited beta”. Valve said it’s holding off from a public release in order to ensure the app works on “so many different phones and devices”.

“We’ve rebuilt the app on a new framework and modernized the design,” Valve said in a brief blog post on the website, before cheekily adding: “(2015 called and wanted their app back).