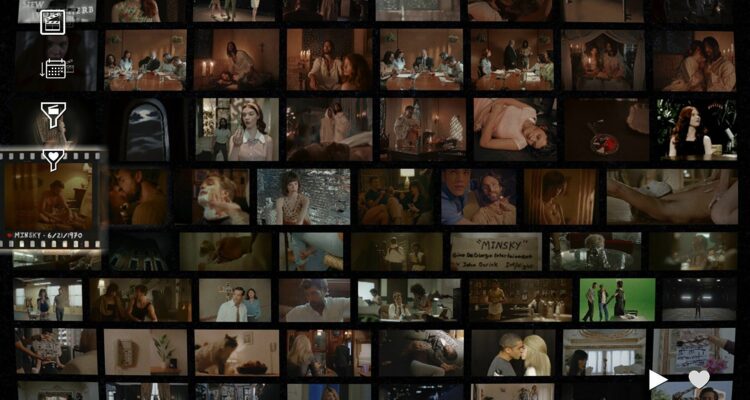 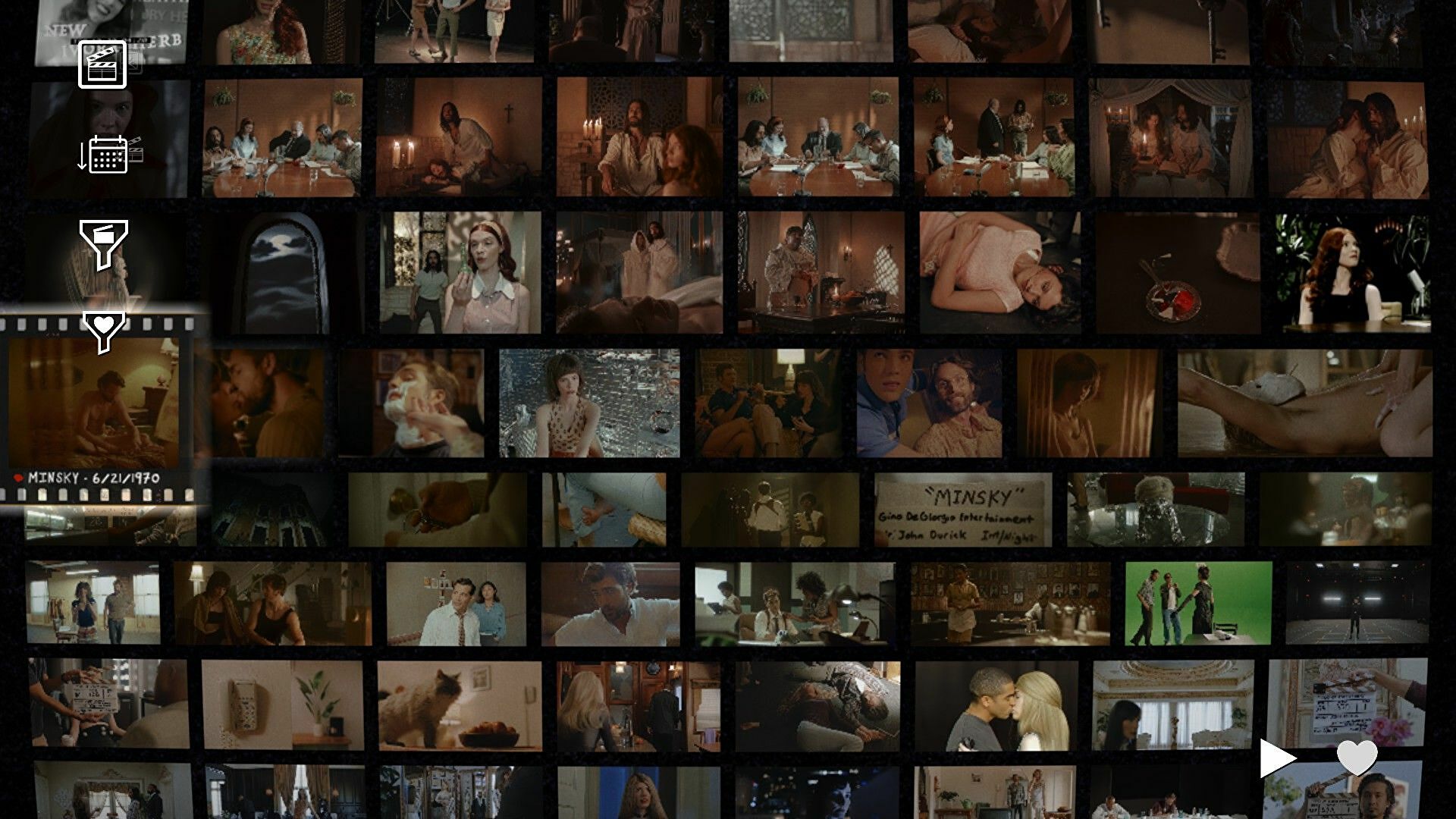 There’s a theory going that Christopher Nolan is haunted by Stanley Kubrick – haunted but, crucially, not possessed. Nolan’s hardly shunned the comparisons (and fair enough – few directors would). He naturally talked about 2001: A Space Odyssey during the promotional rounds for Interstellar, his sci-fi epic about humanity’s place in the universe. And about the way Hans Zimmer, his composer, borrowed moments of 2001’s Thus Spake Zarathustra and worked that into Interstellar’s score.

But the reason he’s haunted by Kubrick, as opposed to possessed, is that while Nolan’s work has always channelled a bit of Kubrick’s, it’s never truly become it – never quite ascending to that plane. Nolan, since the still extraordinary Memento, has been a director who takes the themes, the scale, the technical marvel of directors like Kubrick and channelled these into making films that are repeatedly, often incomparably impressive. The problem, and the reason why it often feels like he’s carrying around this Kubrickian curse, is there is a difference between films that are impressive and films that are profound.

The temptation for me here is to look at Immortality, a game of demons, vice, and backwards talking, centred on mystery and murder, and say that just as Nolan is haunted by Kubrick, Sam Barlow, Immortality’s director and co-writer, is haunted by David Lynch.