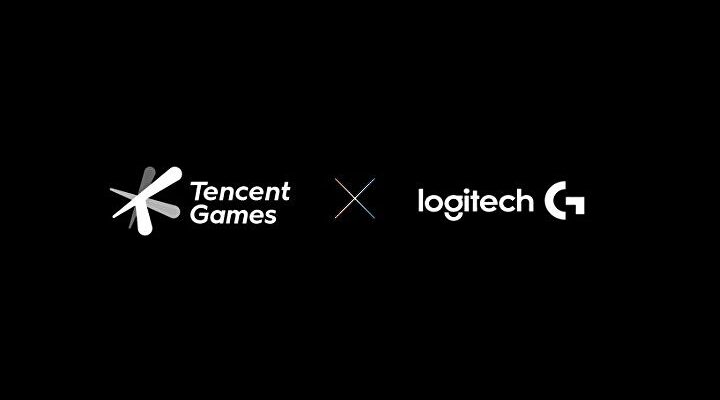 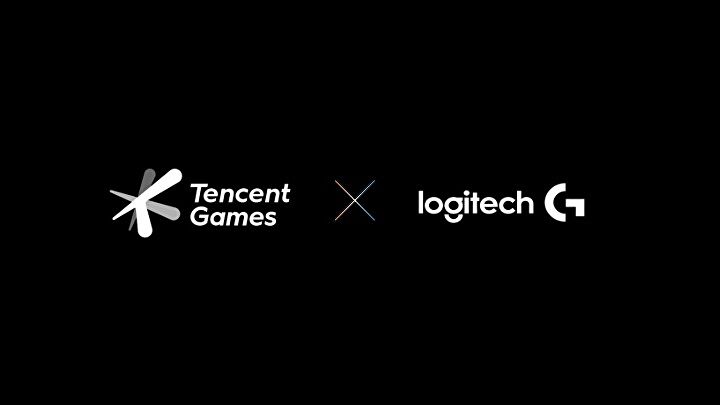 As reported by The Verge, tech writer Evan Blass tweeted a trio of images showing off the device ahead of a planned reveal from Logitech.

The images were subsequently pulled offline following intervention from Logitech – but not before the internet noticed.