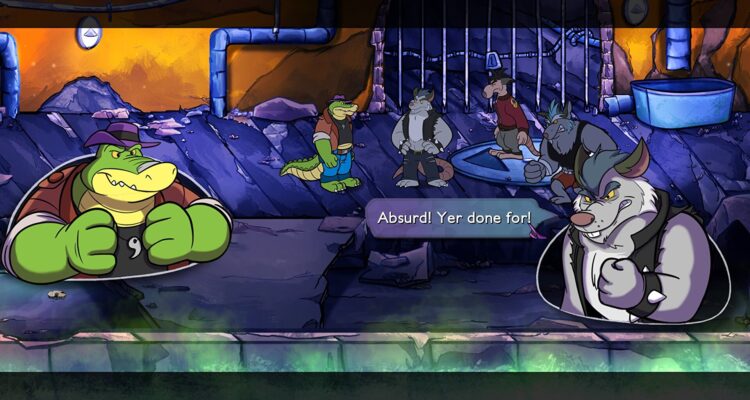 Scammers posing as Steam curators snuffed out by indie dev 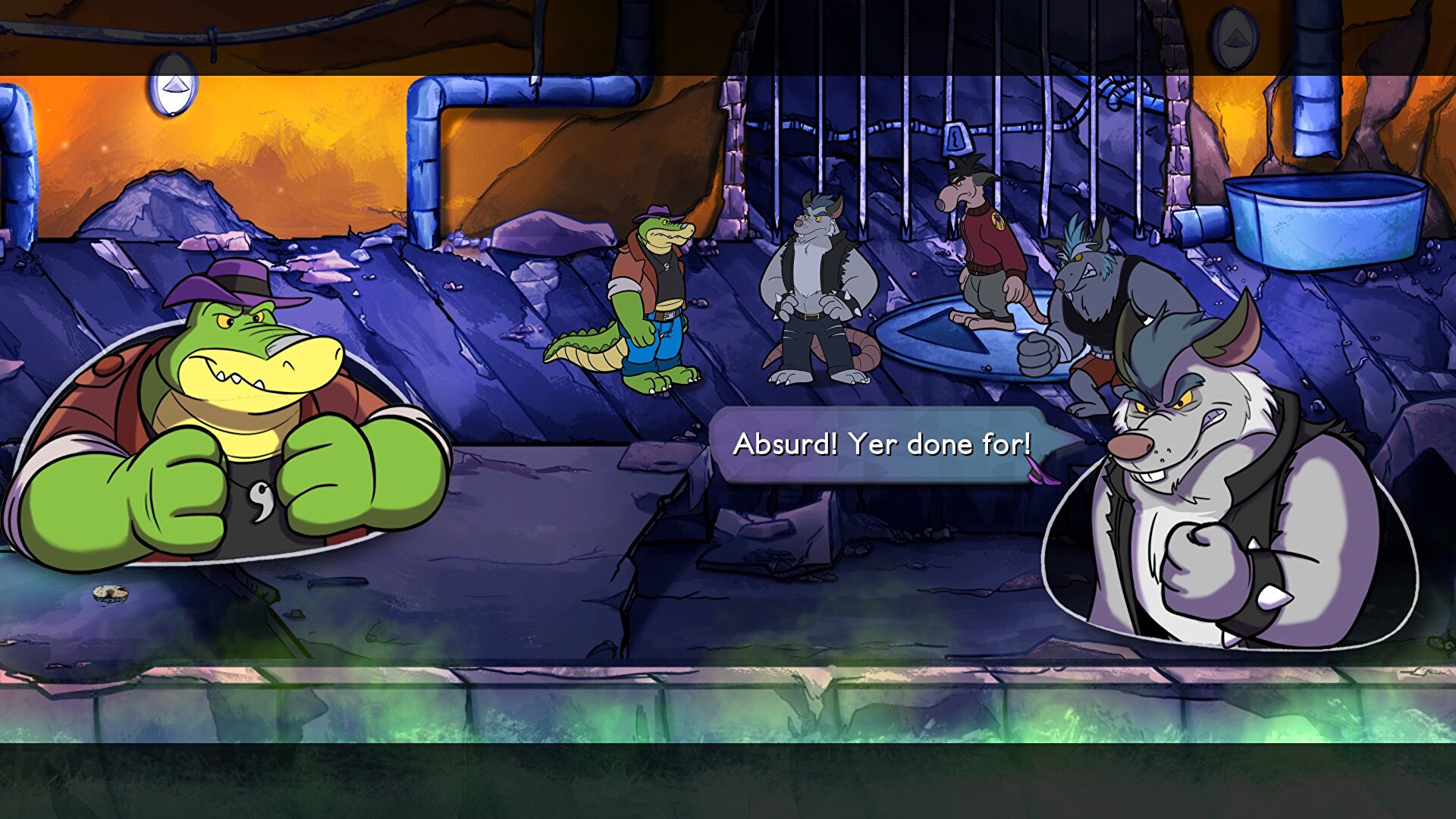 A number of Steam curator groups have been removed from the platform after a developer managed to figure out they were in fact scammers.