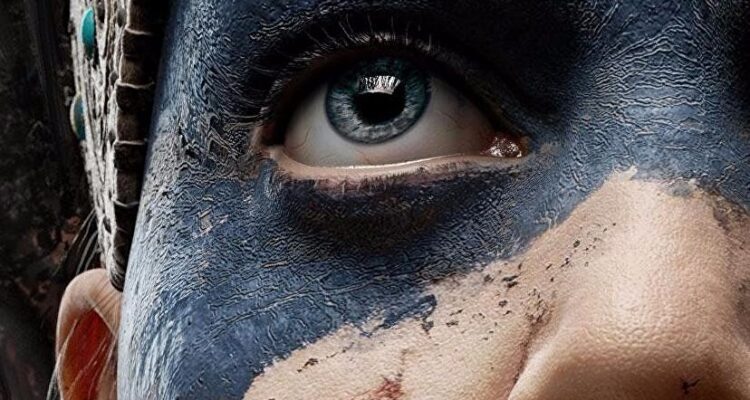 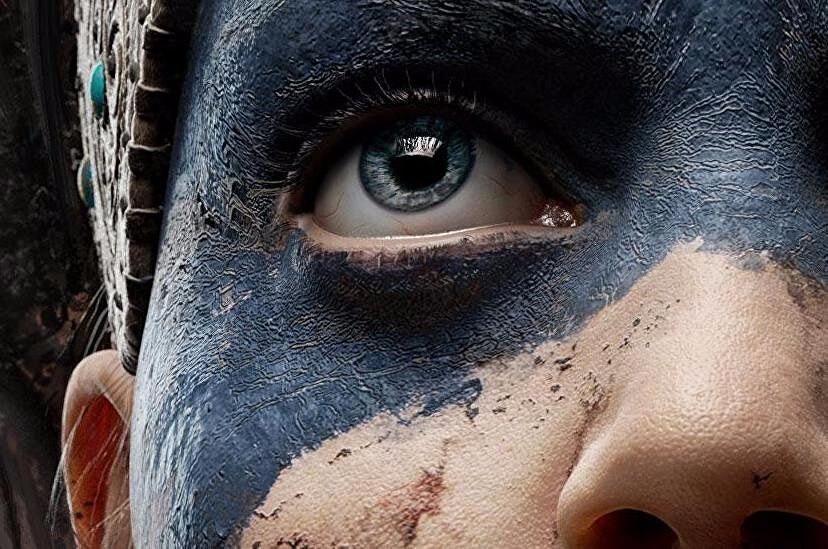 Hellblade developer Ninja Theory has disputed claims that it uses AI technology to replace voice actors in its games, saying it only uses AI-generated voice work for “placeholder content”.

Ninja Theory was named by GLHF as a company that utilises the services of Altered AI, a tech firm that supports studios in creating “compelling, professional voice performances” via AI rather than professional – and real – voice actors.

The report stopped short of revealing the minutiae of the arrangement, however, stating that “the details of their partnership are under wraps”.