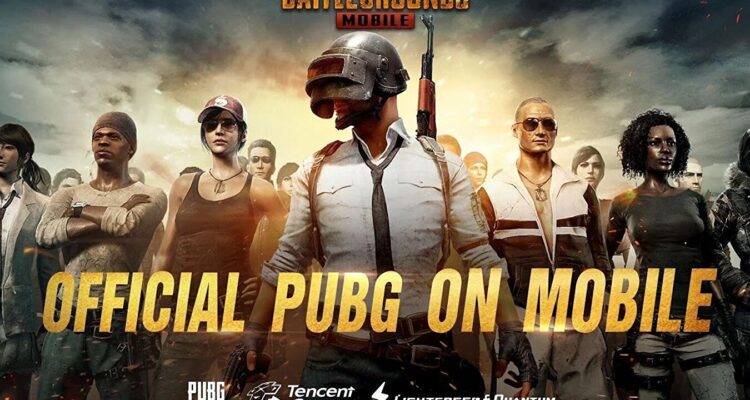 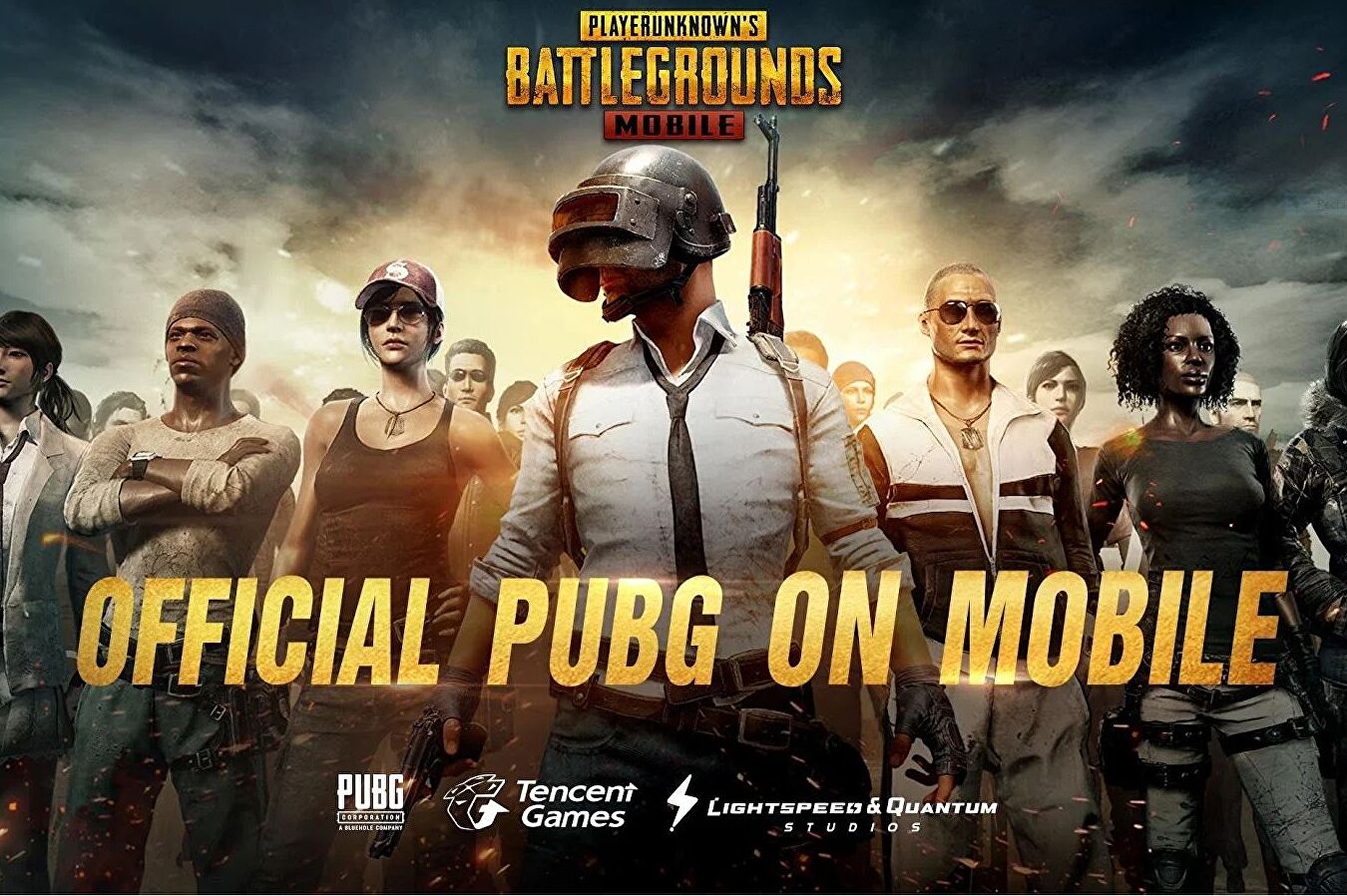 PUBG Mobile has released a new anti-cheat system that it says has already cut cheating by half.

Developer Krafton says the system, called Fog of War, “helps mask the movements of other players from cheaters using x-ray vision/wall hacks”, and states that during the testing period, cheating fell by 62 per cent in “certain regions”.

“The first of its kind in mobile gaming, Fog of War is an advanced anti-cheat system that limits the game information a player receives, reducing their ability to see players out of their field of view or through walls and objects,” Krafton explains.