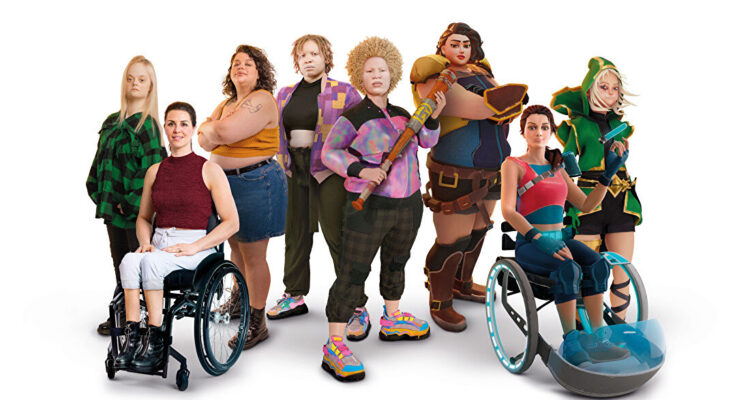 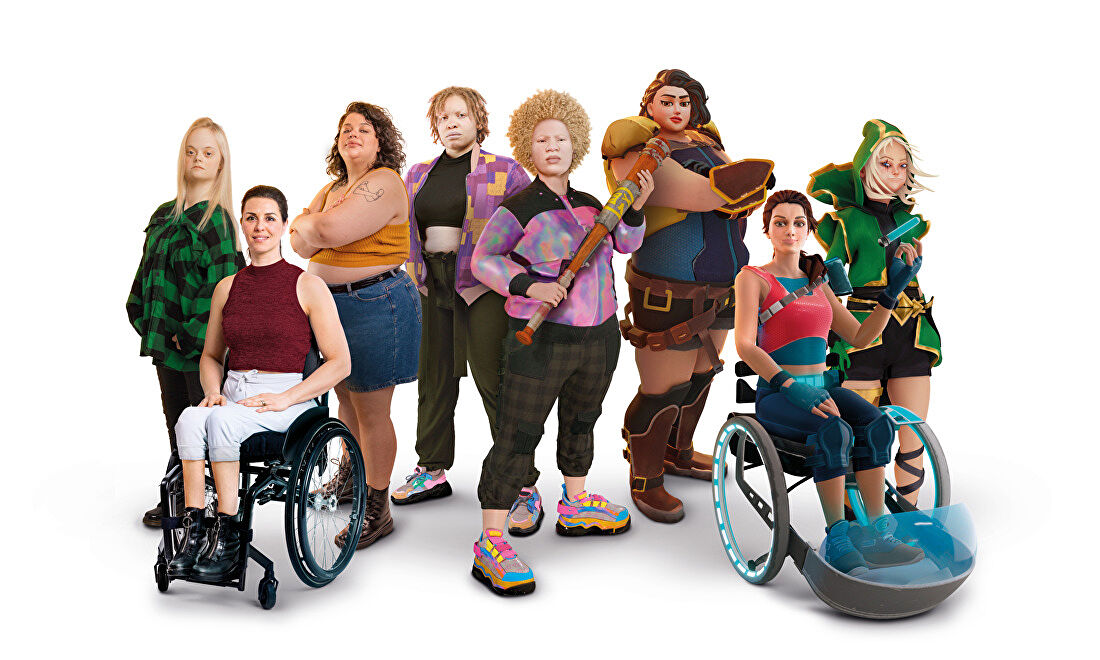 Women in Games, Unreal Engine’s Education Team, game studio Toya, and toiletry brand Dove have partnered to create “a series of actions to increase diversity and representation of female characters in games, alongside supporting young girls with self-esteem education across the virtual world”.

In a joint statement, the partnership said that despite 1.3 billion women and girls making up half of the global game’s community – 60 per cent of whom started gaming before turning 13 – 60 per cent of “girl gamers” polled by Dove “feel misrepresented and recognise a lock of diversity as a key issue in video games”.

35 per cent of young girls also reported that their “self-esteen is negatively impacted after seeing a lack of diversity in characters and avatars”.