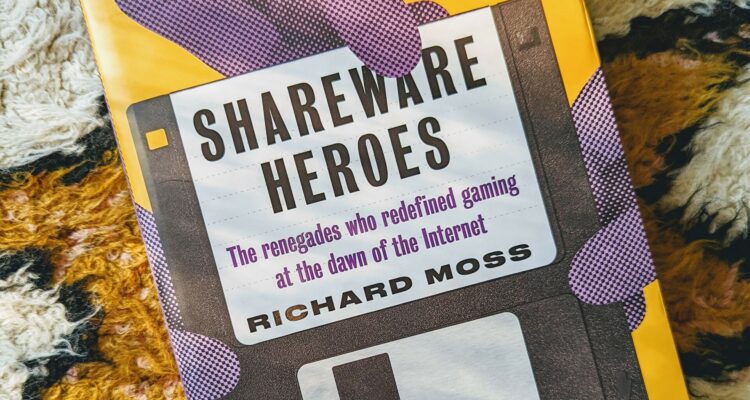 The legacy of shareware is everywhere 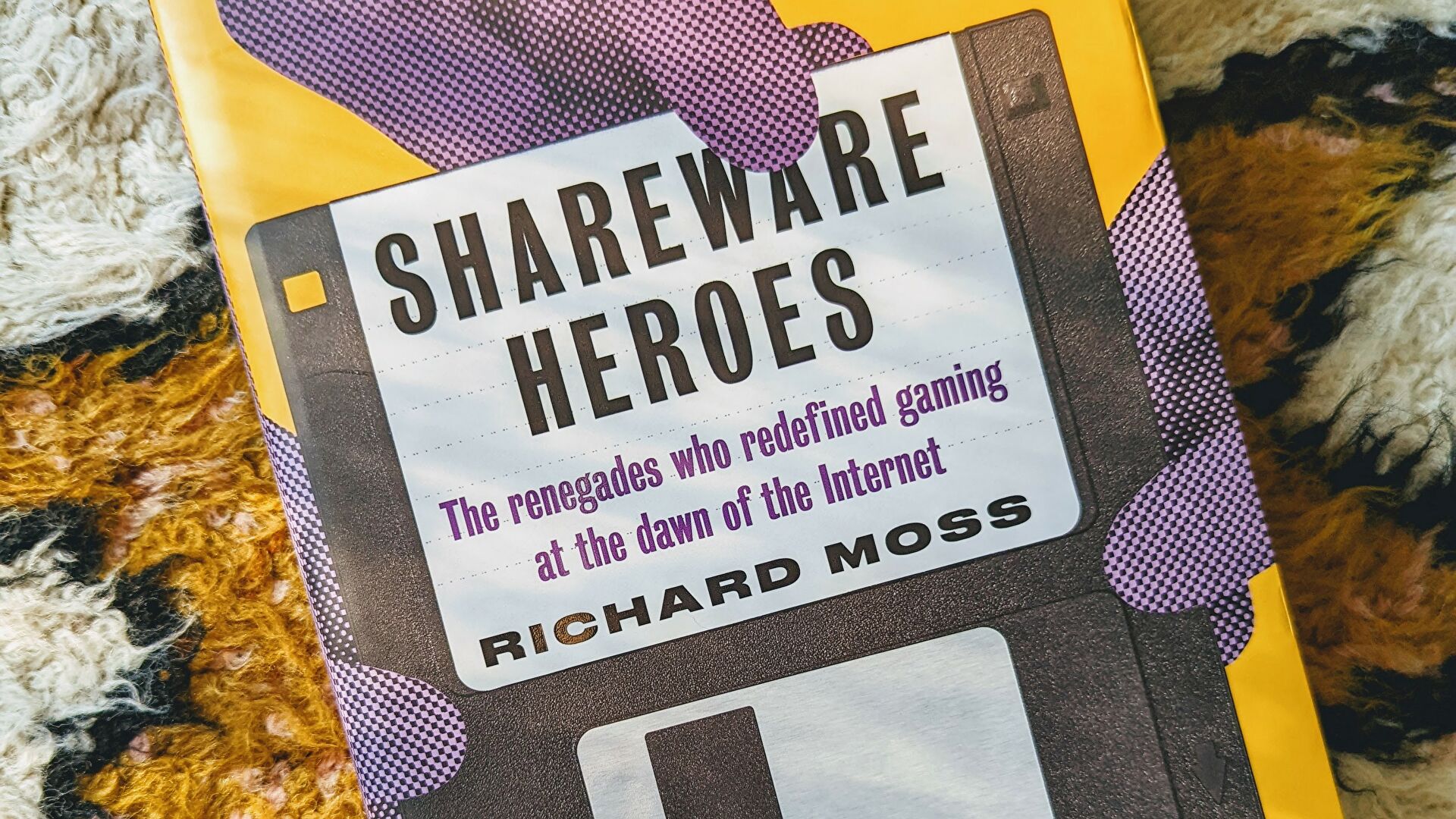 I had no idea how important shareware was, and arguably still is, to the gaming industry until today. To me, shareware represented the few games I managed to play for free throughout the ’90s. In particular, Duke Nukem 3D at lunchtime at Rupert Loman’s house. (Rupert is the founder of Eurogamer/Gamer Network.) And there, in the corner of our screens, would be the little shareware reminder that we were playing an unregistered version of the game. But that wasn’t a problem, it was legit, it wasn’t pirated. We could keep playing for as long as we wanted. It’s just that if we wanted more levels than the opening one, around the cinema – with the toilets you could wee into and the mirrors that actually reflected you (wow!) – then we’d have to pay for it. And I don’t think any of us ever did.

But that was shareware: finding stuff for free. Or, at least, that’s what it represented to me – I now realise I might have been part of the problem. But I was a teenager! I was broke. That’s why I got sucked into Dope Wars with all of my other MSN Messenger buddies in 1998, buying and selling drugs at very competitive market prices (in a game!), and how I found an RPG called Dink Smallwood, which I remember vividly to this day. Does anyone else? I’m genuinely curious.

Really, though, shareware began a long, long time ago, though it can still be seen today (whisper it: “freemium”). And I learnt this from a new book called Shareware Heroes, written by Richard Moss. It attempts the daunting task of presenting a history of shareware by telling the stories of all the people involved in it. That’s the equivalent of trying to follow all the separate threads in a bowl of spaghetti. But Moss, admirably, manages it.