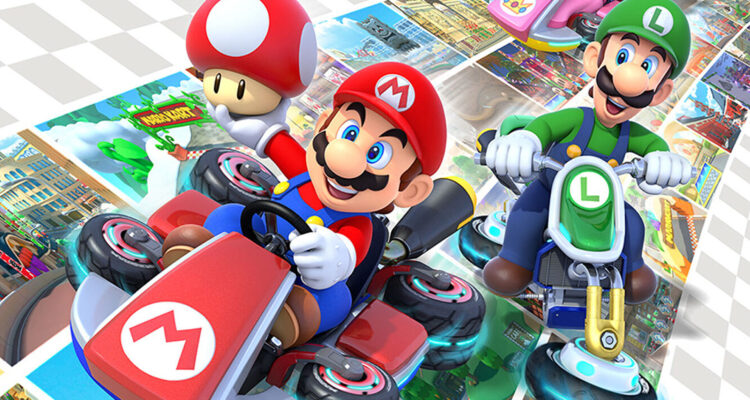 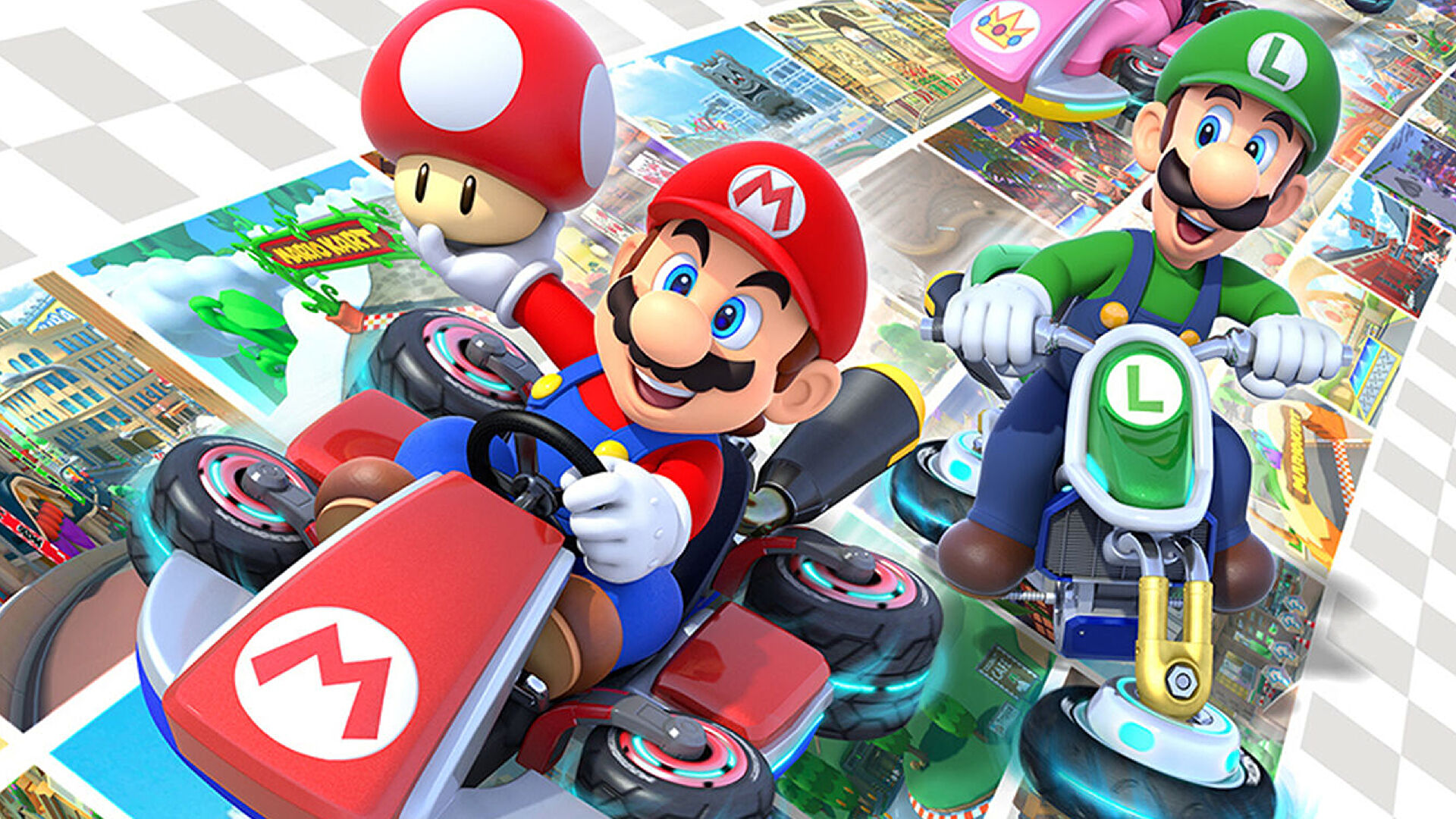 If you’re anything like me, you’re still buzzing from the reveal that we will all soon be playing Maple Treeway in Mario Kart 8 Deluxe in just a couple of weeks.

Also, if you’re anything like me, you’ll have rewatched yesterday’s Mario Kart 8 Deluxe DLC Wave 3 trailer multiple times, trying to spot all the tweaks and additions to some of the many returning tracks. (And yes, that does sound like a newly-recorded version of Maple Treeway’s score.)

Alongside yesterday’s trailer I saw a generally warmer reception to the visuals in these latest additions than in some of the other DLC drops so far – which have been criticised by fans as not standing up to graphical quality seen in the base game. These DLC tracks are, by and large, taken from Mario Kart Tour – the series’ smartphone spin-off – with an extra layer of polish attached.