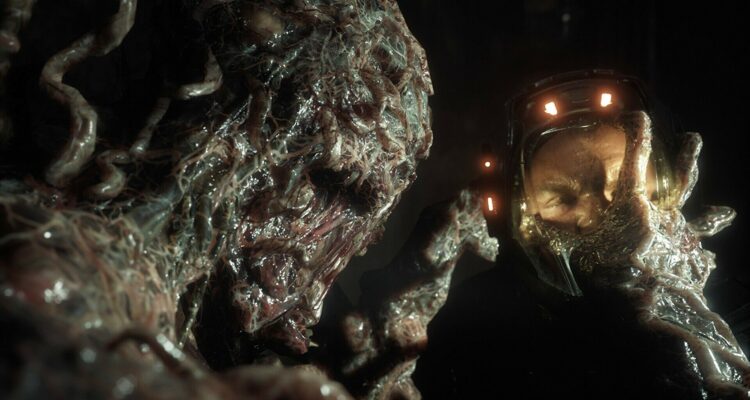 Here’s how The Callisto Protocol took inspiration from SpongeBob SquarePants 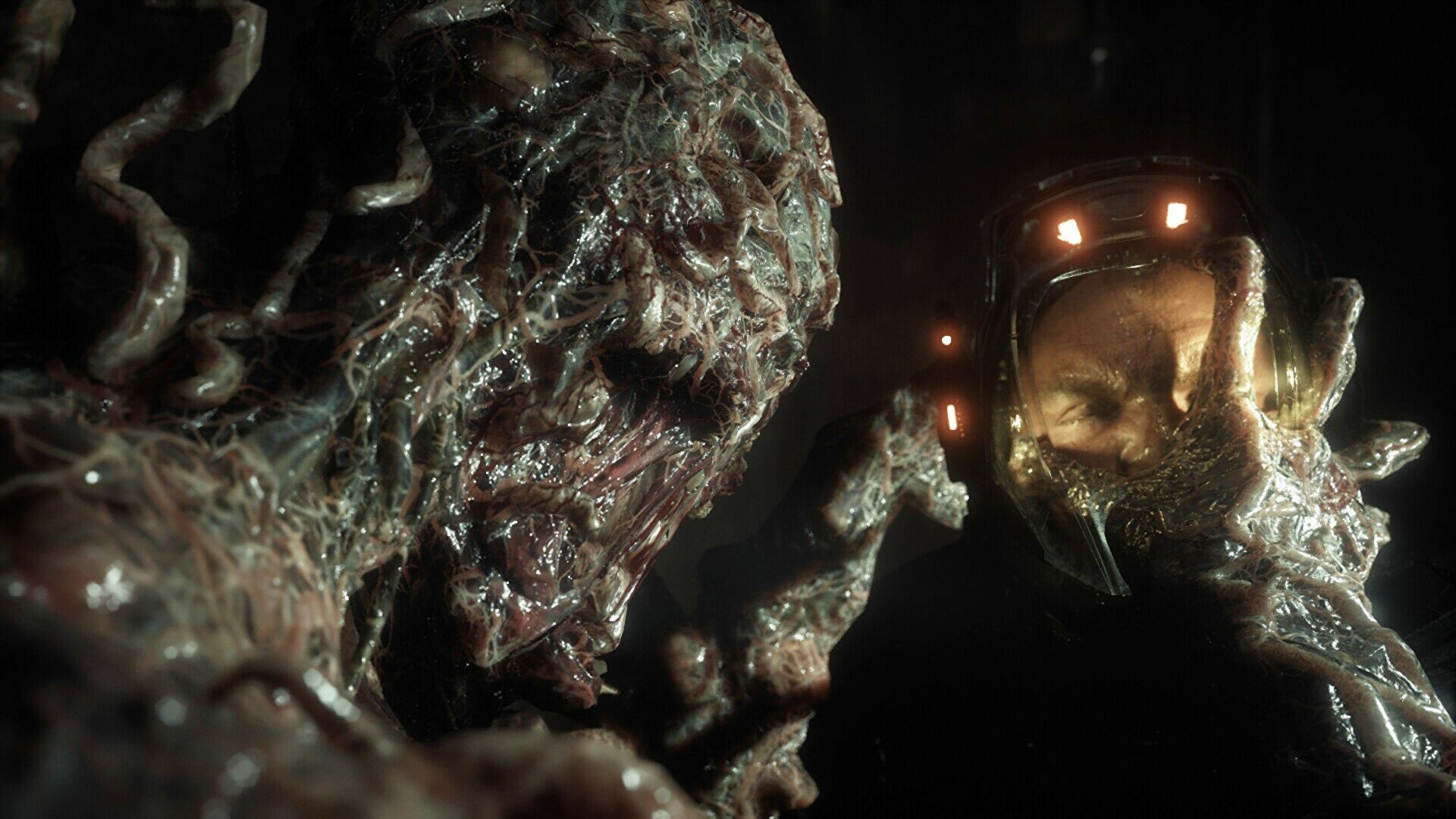 The Callisto Protocol has turned to many things for inspiration, including some of horror’s most terrifying movies like Alien and Event Horizon, but here’s one that may come as a bit of a surprise: SpongeBob SquarePants.

No, I’m not talking about the (also horrifying) Rock Bottom episode where SpongeBob gets stuck in Glove World; it turns out that the way animated characters move have inspired the character director of The Callisto Protocol, too.

“Some creatures came from the art perspective, though, like, ‘Hey, let’s just do something that is very crazy looking’. And then we put that in the game and find a way of making it work,” character director Glauco Longhi told GLHF, via The Sun.