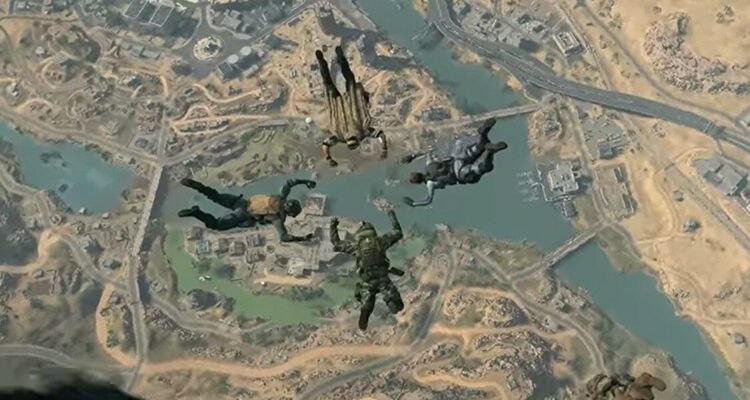 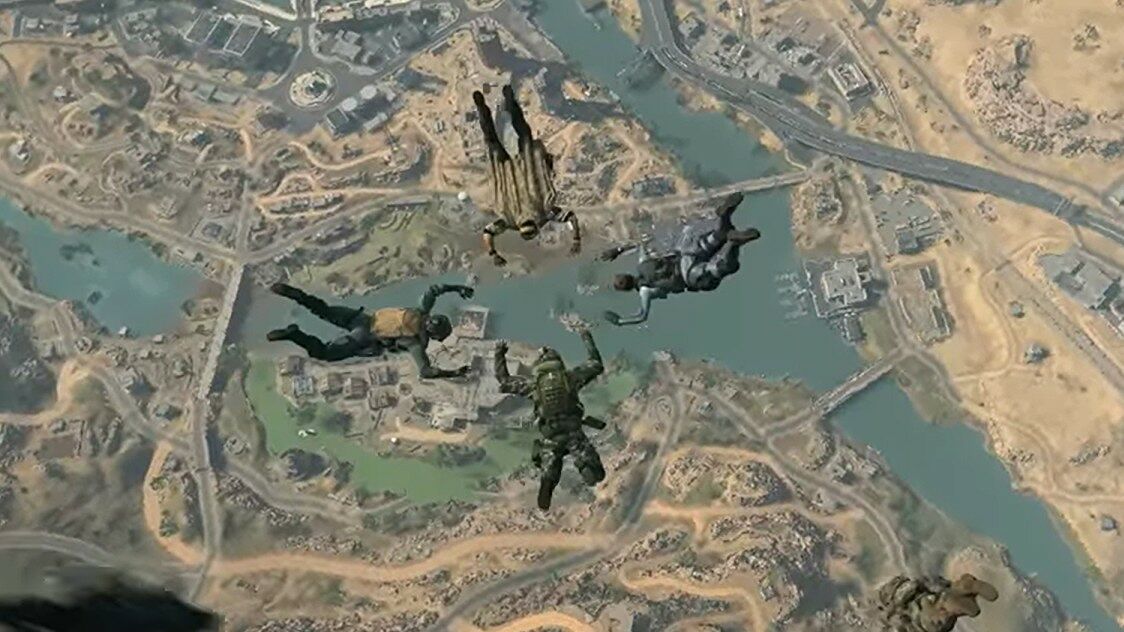 Activision was kept busy over the Thanksgiving holiday weekend fixing a popular Call of Duty glitch which granted infinite money and weapon XP.

The now-fixed exploit let you repeatedly sell weapons at the game’s Buy Stations in exchange for XP. In a quick fix for the issue, XP from Buy Stations was nerfed to counter the number of people quickly levelling up their weapons.

But, as fans quickly found, this still left the game’s white dumpster Dead Drops as an option. This lasted another half day or so, until it too was countered by another behind the scenes change.