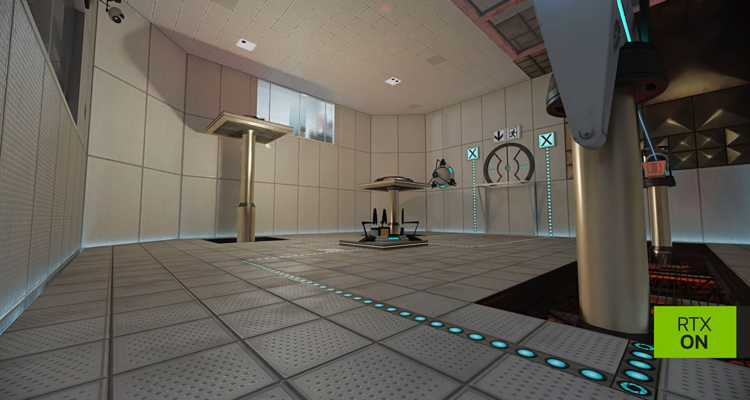 Nvidia’s RTX-enhanced Portal launches next week, and here’s how it looks 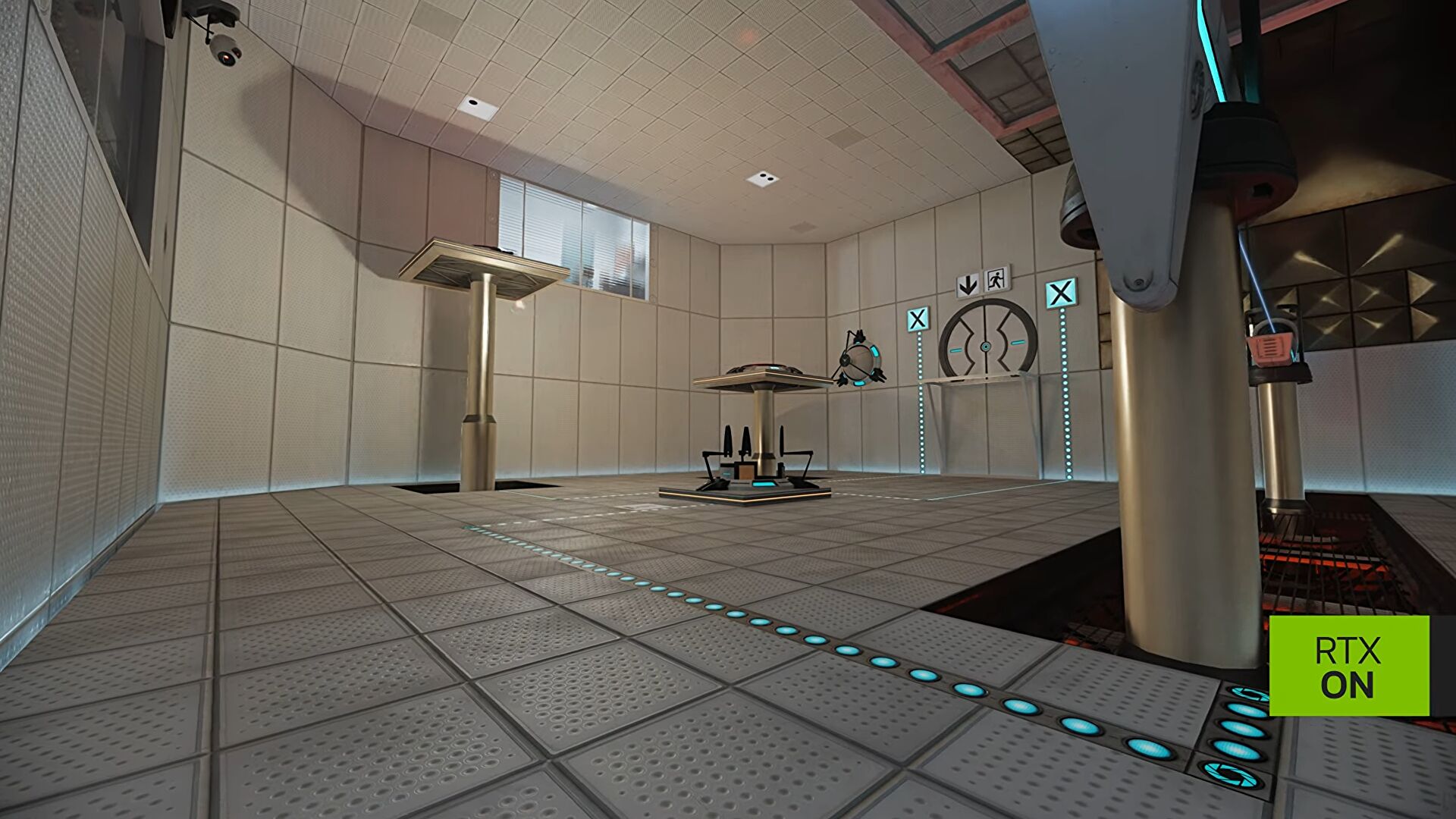 Nvidia’s own souped-up version of Portal will launch next Thursday, 8th December.

This version of Valve’s classic first-person puzzler comes crafted by Nvidia’s own Lightspeed Studios, and will be released as a free DLC update for existing owners via Steam.

As you’d expect from its name, this version adds ray-tracing, Nvidia DLSS 3, “hand-crafted hi-res physically-based textures” and “enhanced high-poly models evocative of the originals”. Here’s how it looks in action, compared to the original: