Respawn has revealed plans to ban Apex Legends players who intentionally don’t participate in matches, but instead “piggyback” onto the efforts of their teammates just to farm rewards and XP.

Updating players on Reddit, Respawn community manager “Jayfresh_Respawn” detailed what progress the team has made so far on the Update to Apex Legends blog post EA shared last month. Amongst the bugs and gitch information, Jayfresh noted Respawn had received feedback from players about the piggyback practices, and was exploring how best to mitigate it.

“We had been seeing some feedback from players around this and have been doing some internal investigations looking at game data to understand how many of the matches being played are affected by this behaviour,” Jayfresh said. 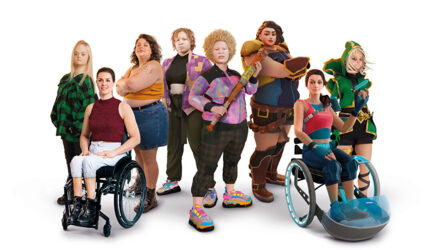 Hellblade developer Ninja Theory has disputed claims that it

Check out this Metal: Hells...

The Outsiders and Funcon have released a behind-the-scenes (BTS)

PUBG Mobile has released a new anti-cheat system that