The Kickstarter for Suikoden spiritual successor Eiyuden Chronicle has ended with an impressive £3.4m raised.

Eiyuden Chronicle, a new Japanese role-playing game from some of the key creators of beloved 90s JRPG Suikoden, launched a Kickstarter on 27th July 2020 asking for $500,000. The crowdfunding drive quickly smashed that target, and settled on ¥481,621,841 from 46,307 backers. 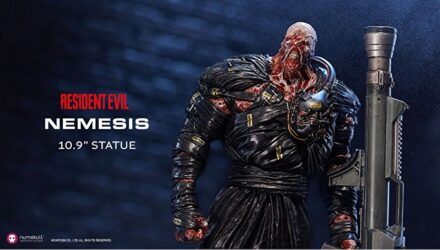 Nemesis is Numskull’s next Resident Evi...

PUBG dev is creating an ...

Find out more about Redfall...

PUBG: Battlegrounds’ next big update, 19.1, is slated to