Original voice actor behind Frank Woods is “so bummed” he’s not reprising his role in Call of Duty: Black Ops Cold War

If you’ve watched the reveal trailer for Call of Duty: Black Ops Cold War, you’ll have seen fan-favourite character Frank Woods present and correct. But something is certainly off…

Speaking in a YouTube video where he answered a series of fan questions, an exasperated James C Burns, who has played Frank Woods for over a decade, expressed his frustration. 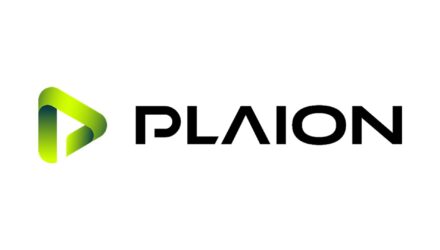 Koch Media, which owns video game publishers such as Deep Silver and developers such as War Horse, has rebranded itself as Plaion (pronounced ‘Play On’). In a

LG TV owners: get yourself ...

Have you bought a brand-new LG television recently? Perhaps

Long ago, I was a muso. At school I