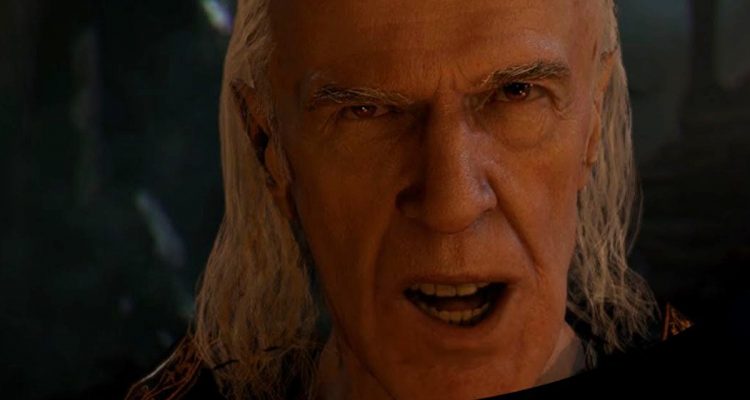 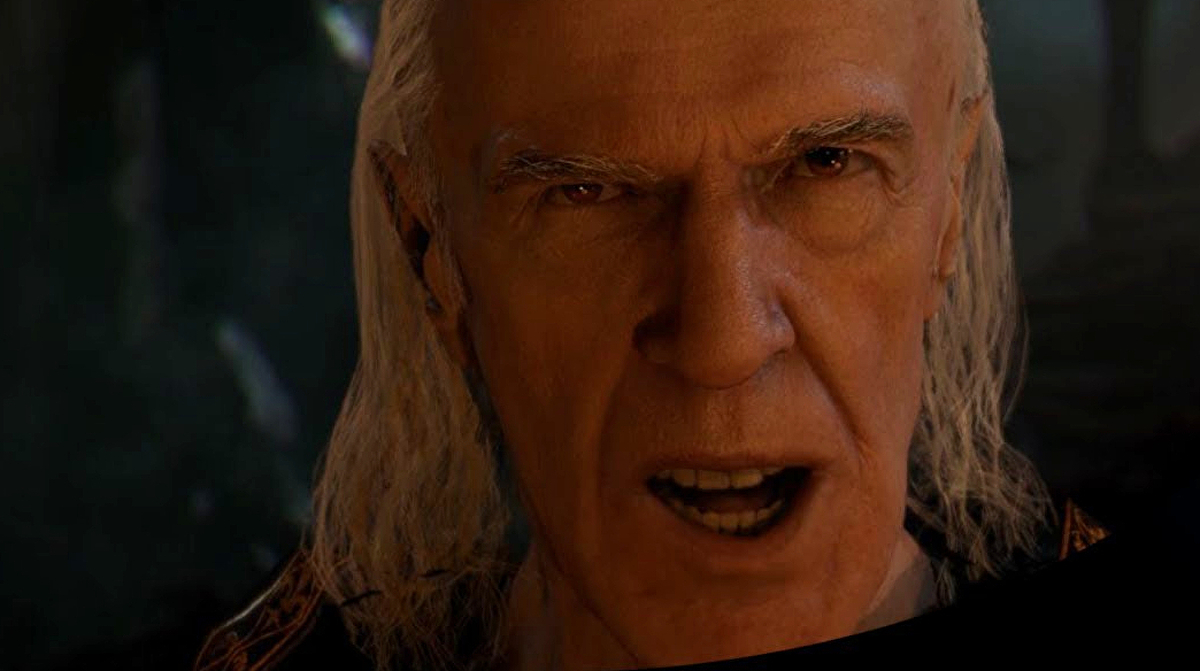 Heavy Rain and Detroit developer Quantic Dream is reportedly working on a new project based upon The Dark Sorcerer, its 2013 PlayStation 4 tech demo.

The demo featured a grey-haired sorcerer and a goblin sidekick attempting to cast a spell – until things went wrong, and it was revealed the whole thing was based on a video game motion capture stage.