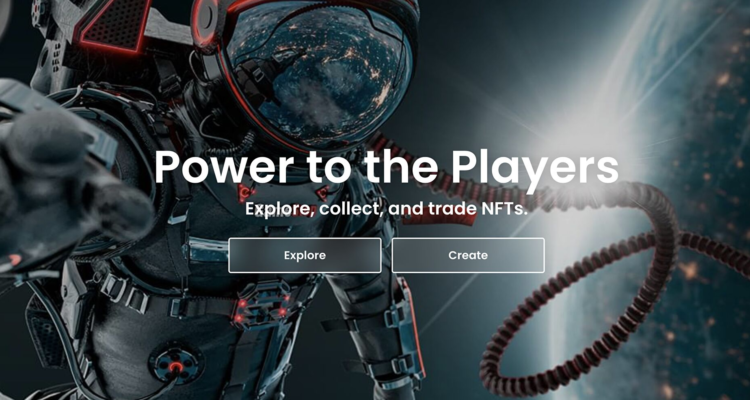 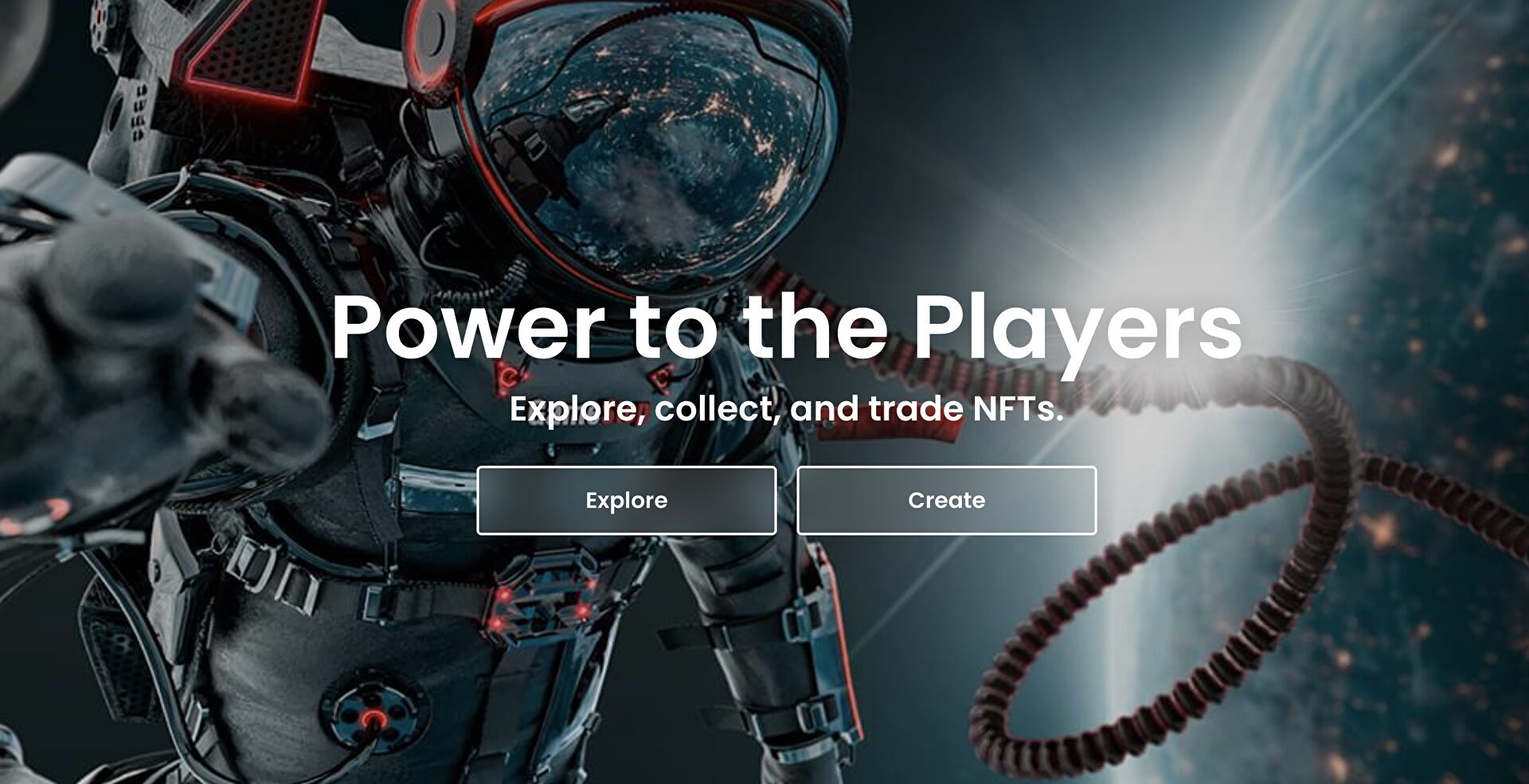 An NFT minter on GameStop’s newly launched NFT marketplace has been caught selling games they didn’t make and had no authority to sell.

As first reported by Ars Technica, the “interactive NFTs” of the NiFTy Arcade collection were being minted and sold without the creators’ permission, “much less any arrangement for the creators to share in any crypto profits”.

GameStop has since confirmed that the person behind NiFTy Arcade has been suspended, but Ars reports that he is still “holding onto the tends of thousands of dollars in cryptocurrency he made by selling those NFTs before the suspension”. Furthermore, the unlicensed games are also still fully accessible from GameStop’s servers.