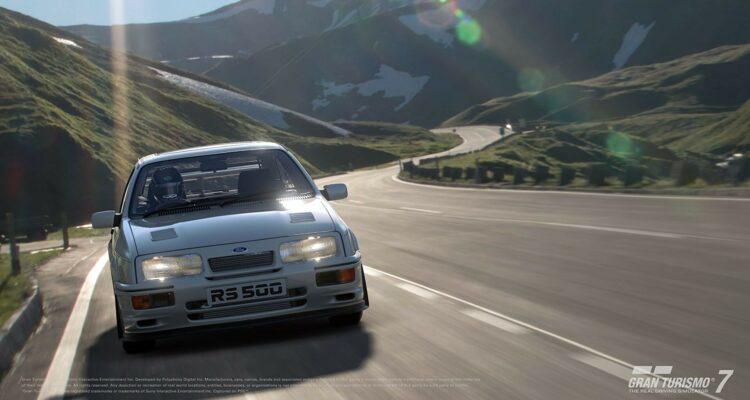 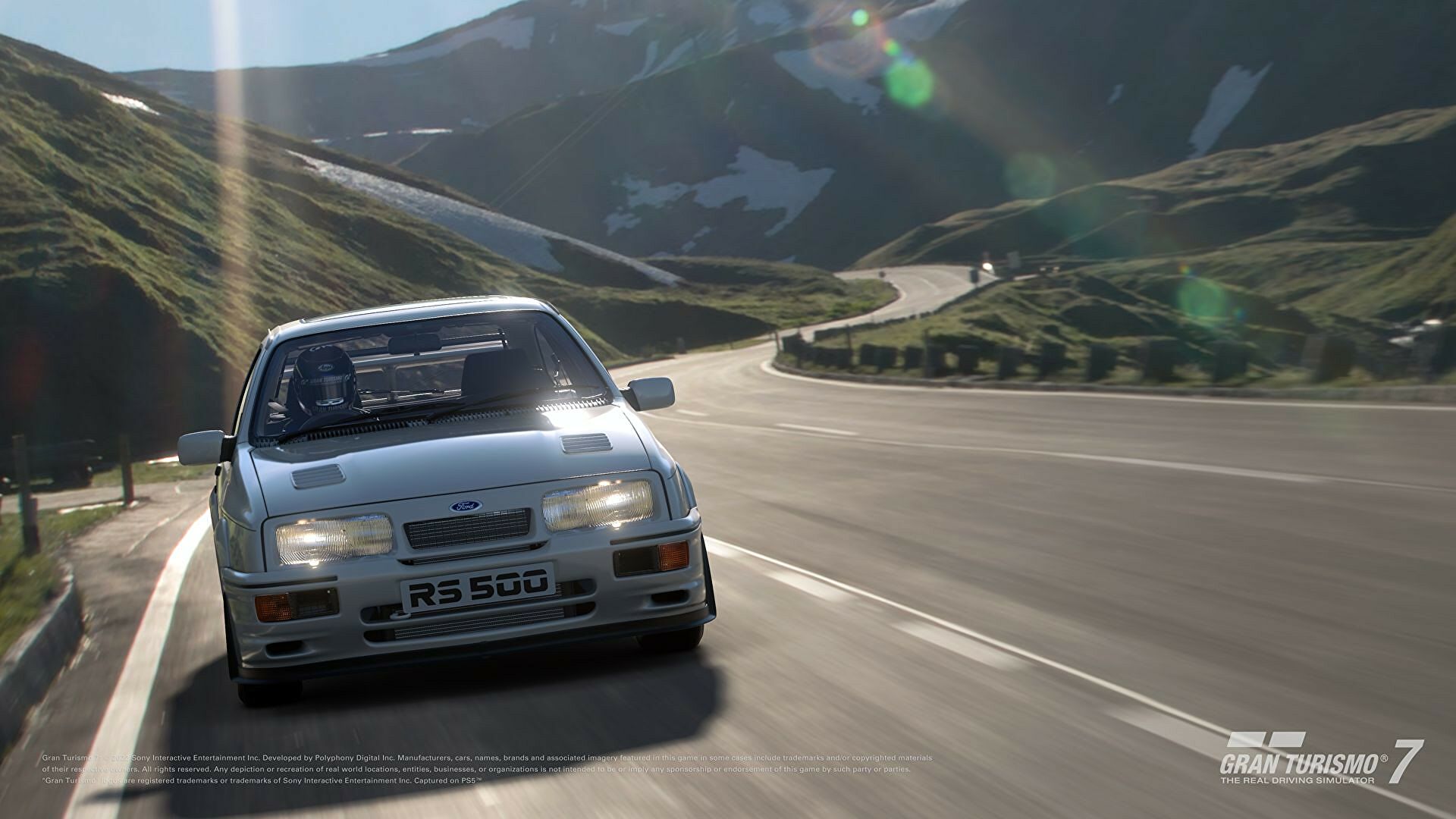 Nearly nine months on from launch, Gran Turismo 7 has introduced one of its most heavily requested features, as the game’s 1.26 update finally allows players to sell cars in their garage.

The inability to sell vehicles was a key part of the criticisms aimed towards the PlayStation exclusive at launch, with a miserly economy and expensive microtransactions souring the experience for many. It’s a bit baffling that it’s taken so long, and there’s still a little uncertainty precisely how it’ll work and how good the payouts will be, but it does at least come as part of a generous update.

The big addition that comes with the 1.26 patch is a track that’s entirely new to Gran Turismo, and is something a bit special. Road Atlanta’s a 2.5 mile circuit set in the north of the state of Georgia, and is one of the finest road courses in the USA. It plays host to the Petit Le Mans each year, a challenging race that makes the most of its undulations and whip-quick esses for one of the most punishing endurance races where 10 hours feels more like 100 (at least that’s what it felt like the few times I’ve run its iRacing virtual equivalent).