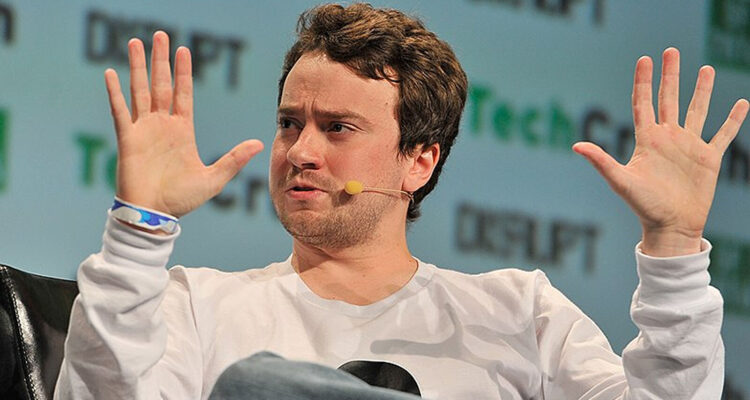 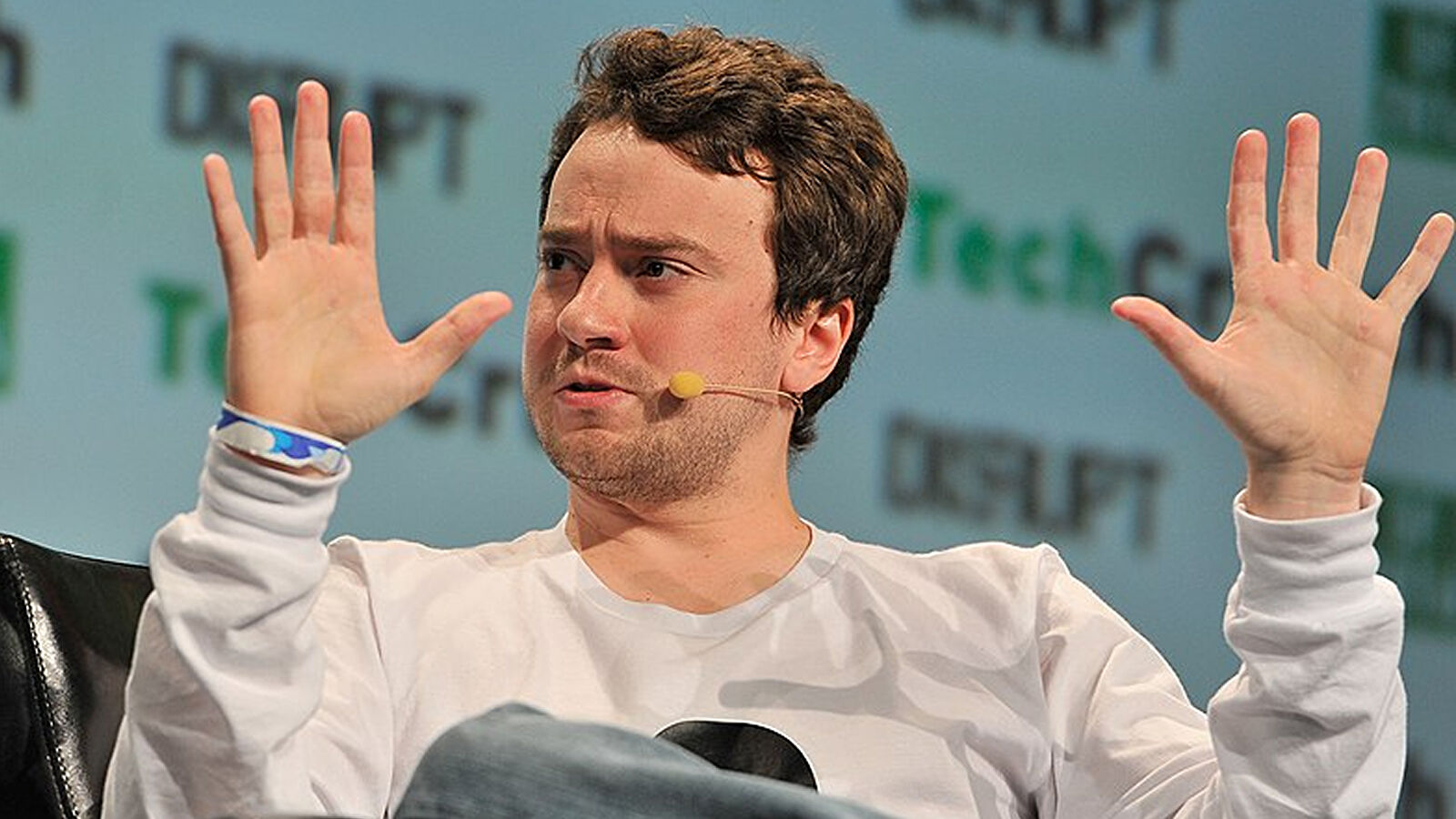 Hotz shot to internet fame in 2008 for being the first to jailbreak the iPhone. Around a year later, he followed that feat by hacking the PlayStation 3 – and memorably rapped about Sony’s subsequent attempts to sue him. The two sides ultimately settled matters outside of court.

Now, Hotz has agreed to join Musk at Twitter on a temporary work contract (something which seems wise).