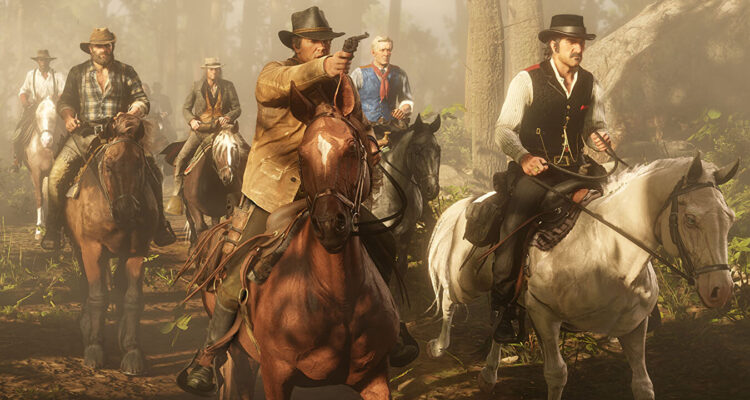 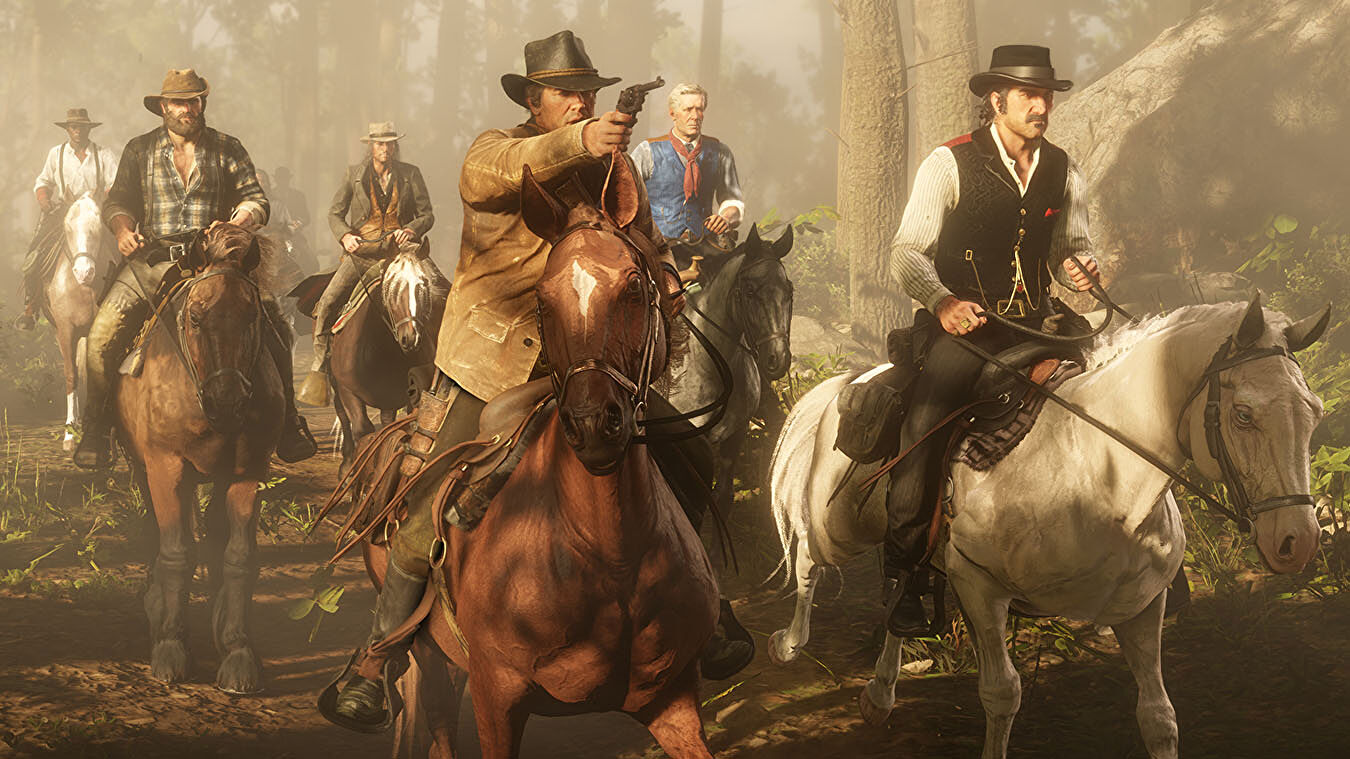 Single-player DLC for the game looks unlikely, and the bundled multiplayer offering Red Dead Online was pronounced “dead” by its community of players after developer Rockstar confirmed it would no longer push major updates to the game to shift development to Grand Theft Auto 6 instead.

That hasn’t put people off enjoying Red Dead Redemption 2 and Red Dead Online, however (with some help from the Thanksgiving holidays across the pond and Steam’s autumn sale).