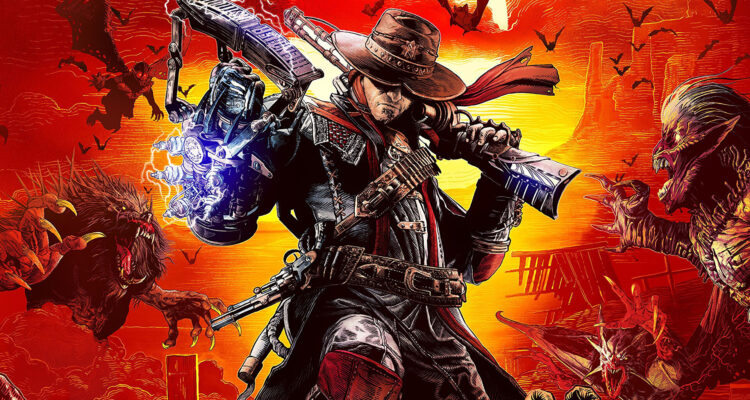 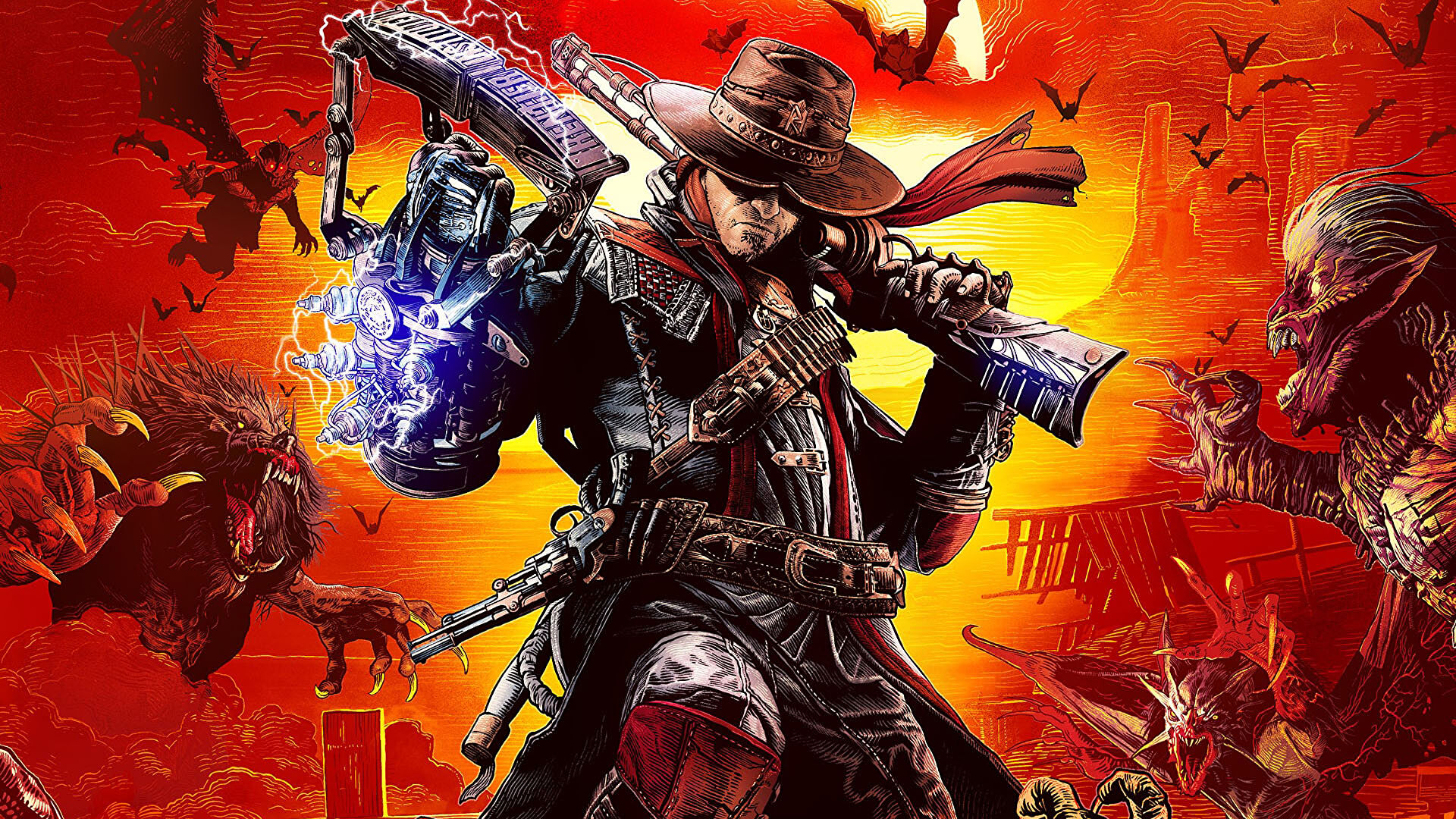 Evil West is a remarkably direct take on third-person action, a linear and propulsive combat game with no open-world diversions, no loot, no crafting, and no side quests. The combat system at its core is fast-paced, responsive, and fair, and the B-movie style plot is well-told through a series of high-quality cinematics.

Unfortunately though, the game has garnered controversy prior to release thanks to a pretty unexciting set of resolution options as reported by the game’s publisher – a 4K30 quality mode is par for the course, but 1080p60 performance modes for PS5 and Series X have concerned many. Meanwhile, Xbox Series S gets a basic 1080p30 mode. The question is, if we look past the raw pixel counts, is there an attractive game underneath – and is performance really as straightforward as a simple 30fps/60fps split?

Before we tackle those issues, it’s worth mentioning that Evil West does some things well in terms of assets, lighting, environmental design and rendering quality, with beautiful environments that stretch from sandy deserts to snowed-in summits and damp catacombs. This is very much an Unreal Engine 4 game – expect a heavy reliance on baked lighting within fairly static environments – but I love the way the visuals often come together.