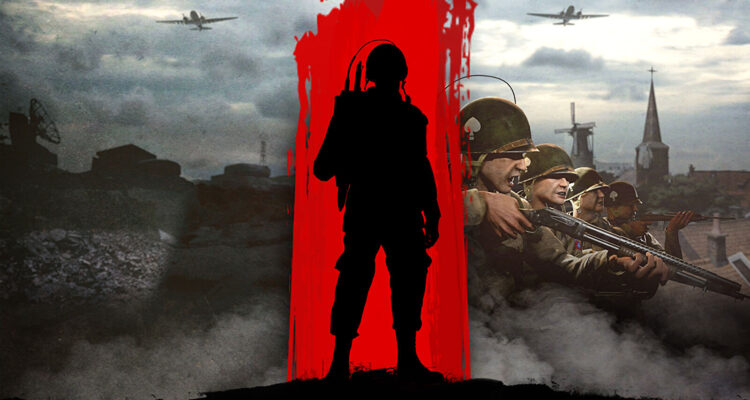 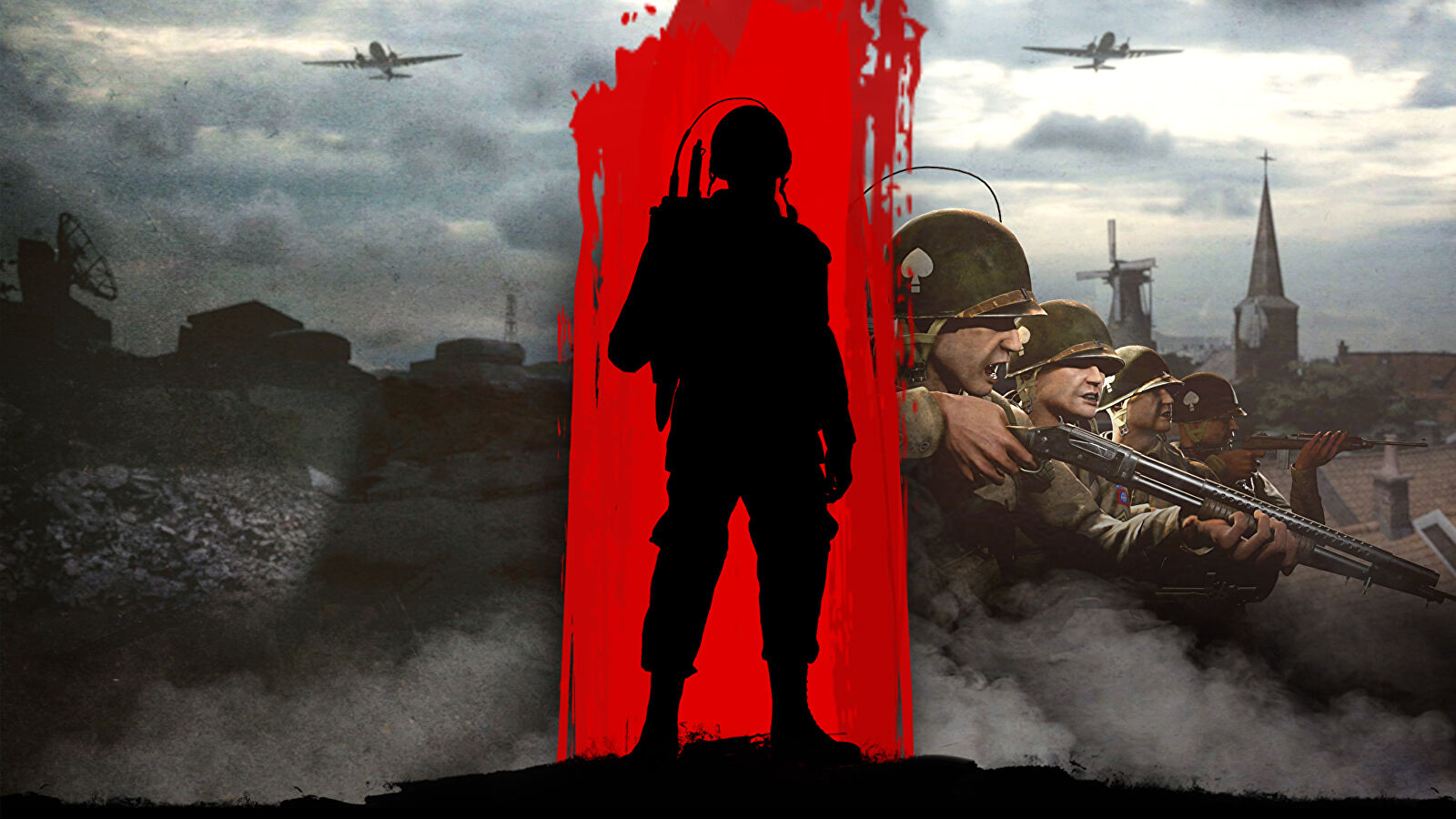 Bulkhead, the Derby-based developer of old-school WW2 shooter Battalion 1944, has announced a “formal end” to its relationship with Square Enix.

The Final Fantasy publisher purchased a 20 percent stake of Bulkhead back in 2018, and announced plans for a fresh project at the studio.

Today also brings a long-awaited update on Battalion itself, which will get an “overhauled, final update” and name change to Battalion: Legacy on 16th August.