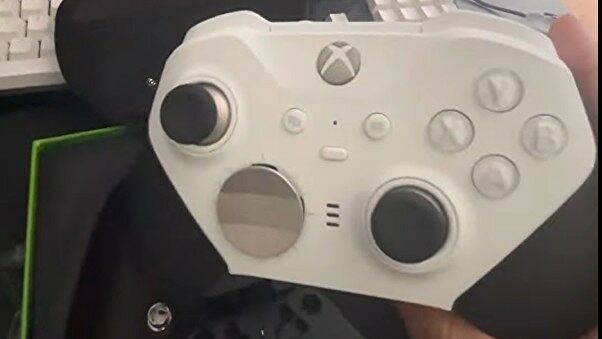 New footage showing off a white version of the Xbox Elite Series 2 controller has made its way online.

This footage shared by YouTuber Nicholas Lugo and spotted by Twitter user Rebs Gaming (via VGC), shows Lugo unboxing what they claim to be the “only white Xbox Elite in the United States”.

While the video doesn’t go into any more details, such as how Lugo happens to have this mythical controller in their possession, it does all seem to be genuine. It even has the controller’s soft shell case.