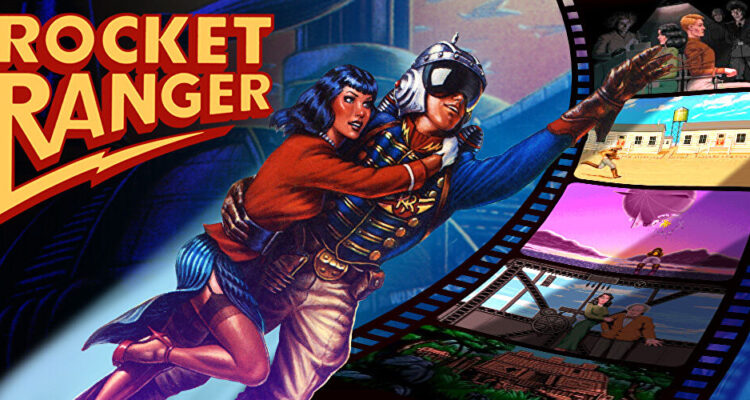 Life can be a lot less bother when you hover. Think of Exile, the 1988 marvel that cleverly crams an entire alien world and its belligerent fauna into the scrawny 32k memory of a BBC Micro. Chief among the game’s chaotic pleasures is its nifty jetpack, empowering your stranded space captain to explore the hostile planet Phoebus and its clever tangle of interlocking physics systems.

As modes of transport go, jetpacks are often more about pluck than precision. In Exile you are engaged in a constant push-pull with unhelpful gas geysers, explosive shockwaves and the invisible tug of Phoebus gravity. But rocketing around at high speed in low-roofed caverns chimes perfectly with a game that asks you to jump headfirst into the unknown and apply seat-of-the-pants problem-solving. Exile’s rocket-powered emergent slapstick makes me smile the same way I do when seeing a jelly start to wobble: precariousness as pleasure. It is undoubtedly my second-favourite video game jetpack. (In keeping with the subject matter, please strap in and allow me to loop around in some discursive aerobatics before revealing my actual favourite.)

It is a boost universally acknowledged, then: jetpacks rule. They have ruled since the early 20th century, when they first propelled space cowboys like Buck Rogers into high adventure via lowbrow pulp novels and comic strips. For decades these portable domesticated explosions were sleek symbols of a seemingly imminent tech-assisted future, gleaming pointers toward a world where humanity would be free to blast off at will into the Y-axis while flicking V-signs at boring old gravity.