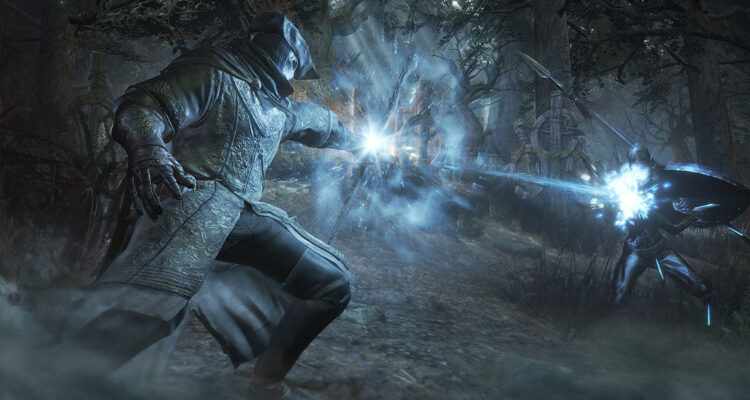 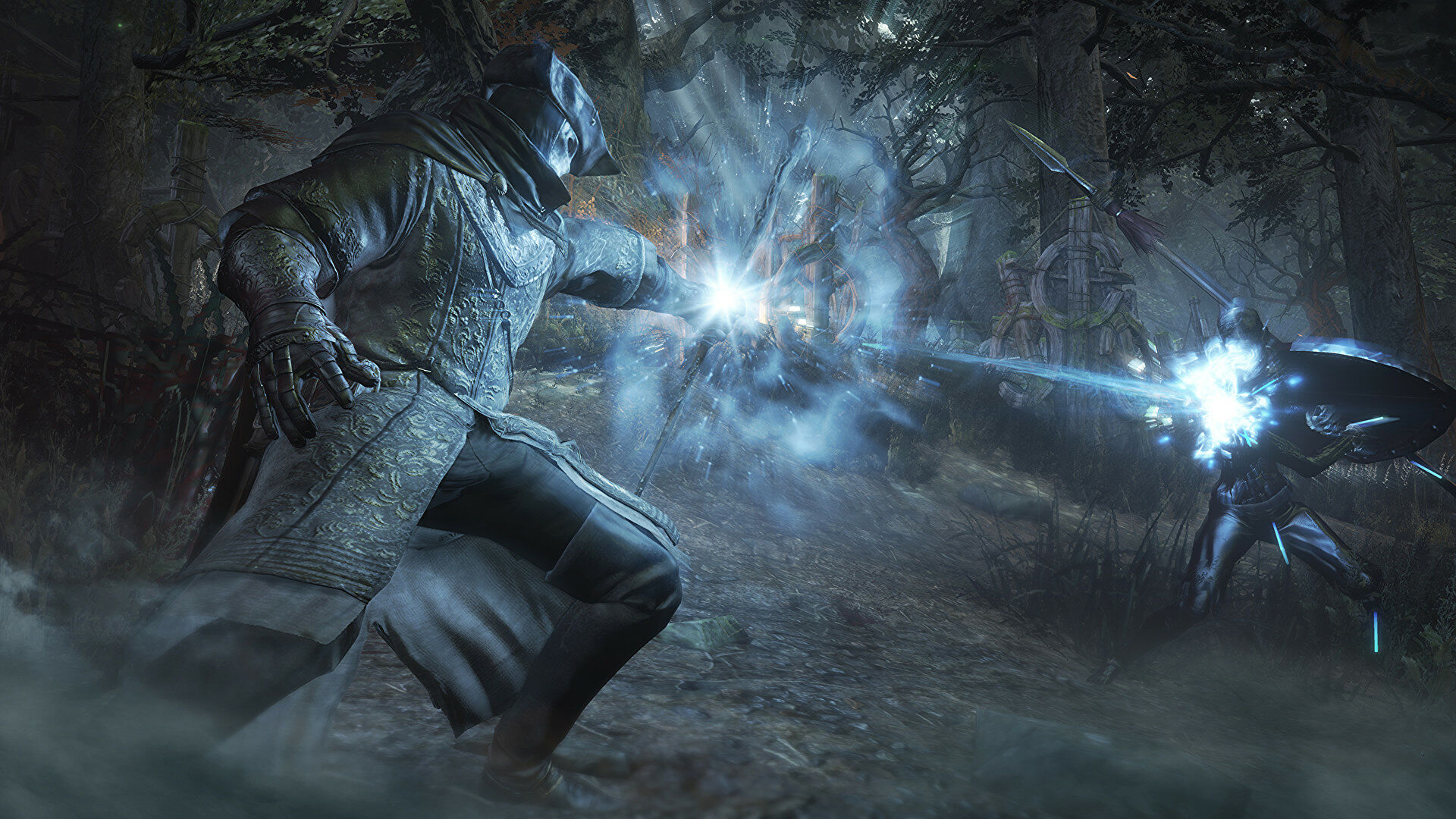 They’ve been up, down, up, down, down, up, and down again, but right now, Dark Souls 3′ PC servers are live once again.

Bandai Namco was originally forced to shutter the PC PvP servers for all Dark Souls games back in January following “reports of an issue with online servers”. Although the publisher described the situation as “temporary”, it took over seven months for a fix to be deployed, with Dark Souls 3’s servers finally coming back online at the end of August… and going down again earlier this week.

On 21st September, Bandai Namco said “there is a confirmed issue with Dark Souls 3 online play via the Steam platform” and revealed that it was “investigating the source of the problem”, but the servers remained offline for several days.