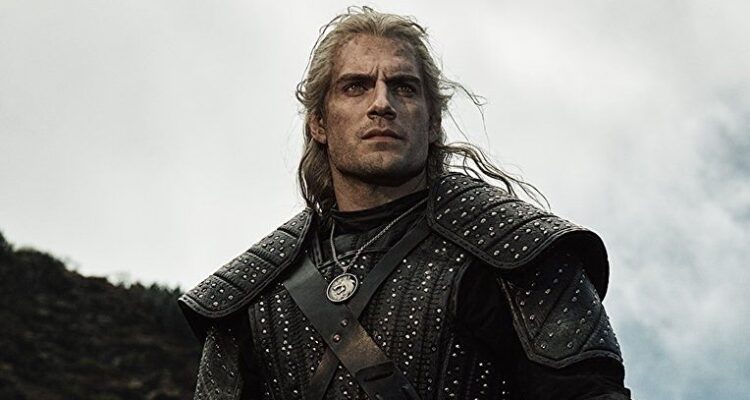 Netflix’s The Witcher S3 will premiere in Summer 2023, and Blood Origin in December 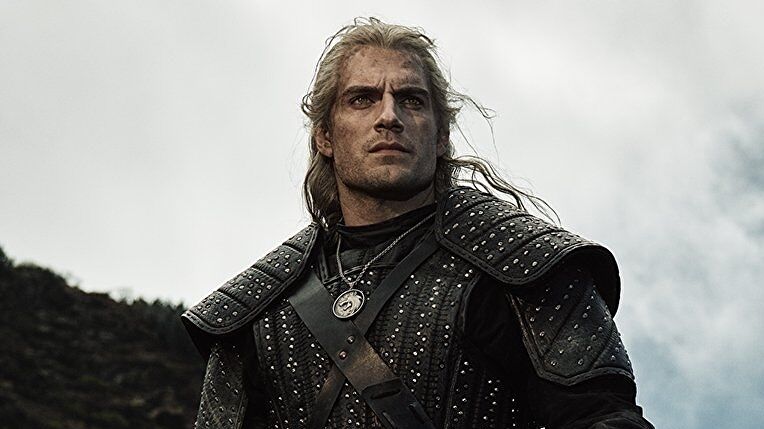 Confirmation came via TUDUM and a tweet on the official Netflix account, which simply announced: “Our family returns! The Witcher is back for Season 3 in Summer 2023.”

We also discovered that spin-off The Witcher: Blood Origin will premier “this December”, which is set to star Minnie Driver as the Narrator.