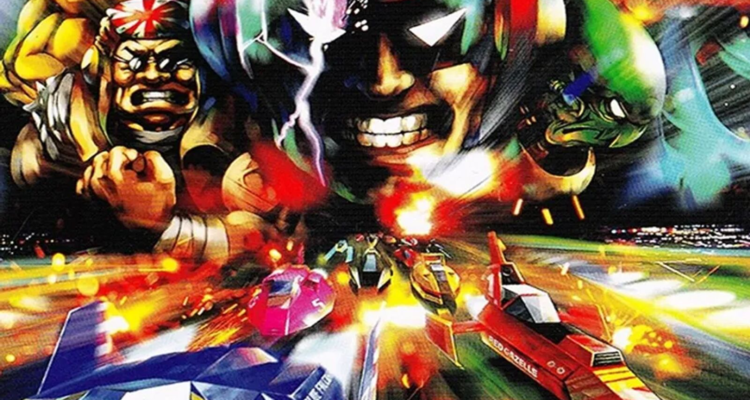 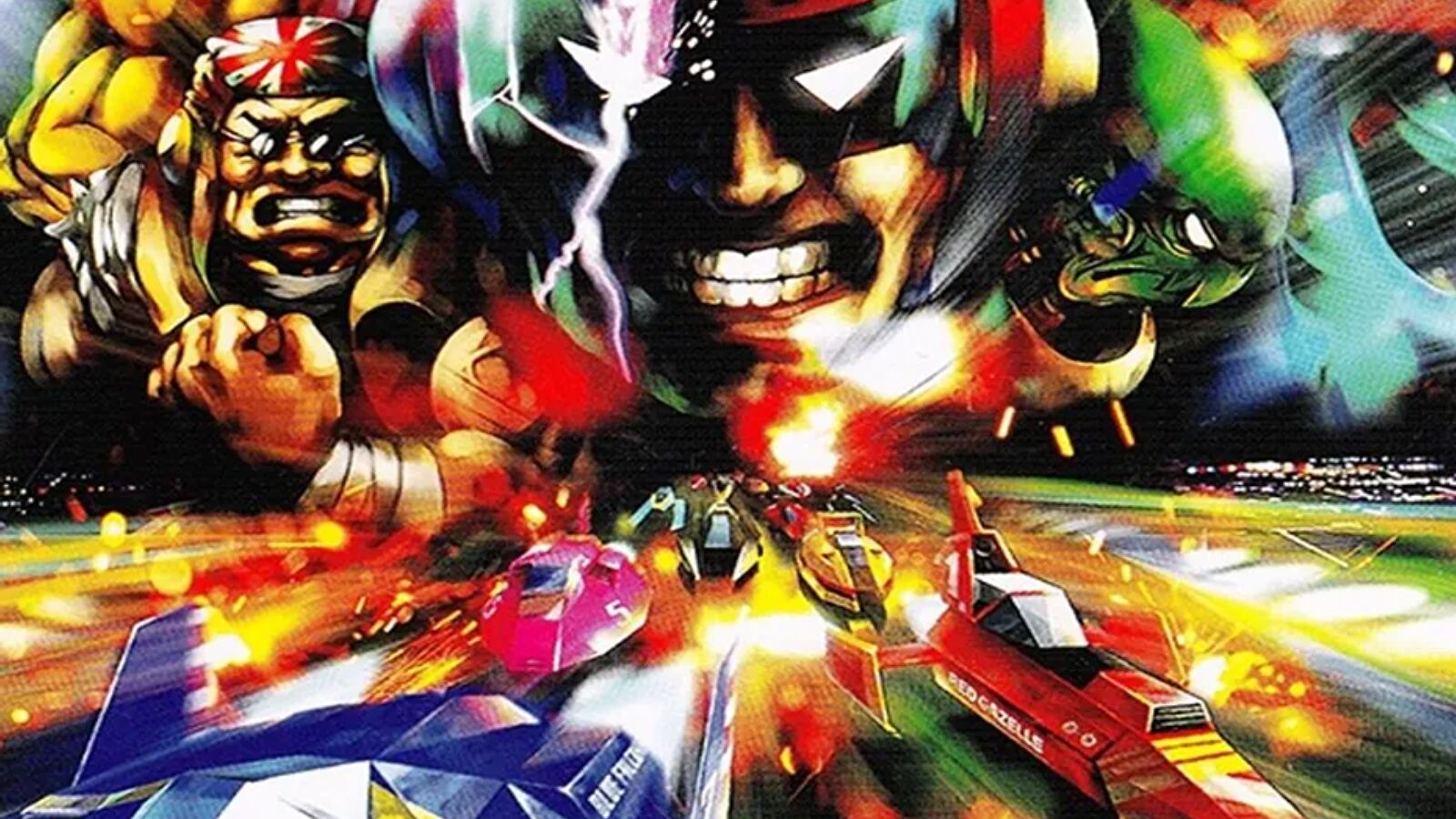 New details have surfaced of an F-Zero Switch game prototype.

In 2021, Goddard hosted a reddit AMA where he admitted F-Zero was his favourite game on the SNES and that his studio had created an F-Zero prototype with ultra-realistic physics that was never released. DidYouKnowGaming dug deeper.