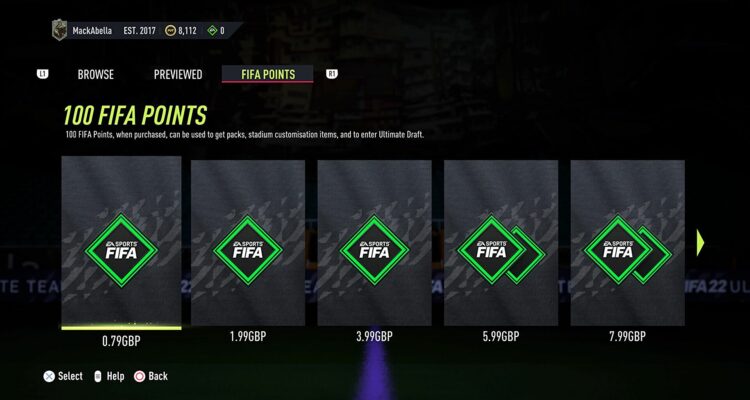 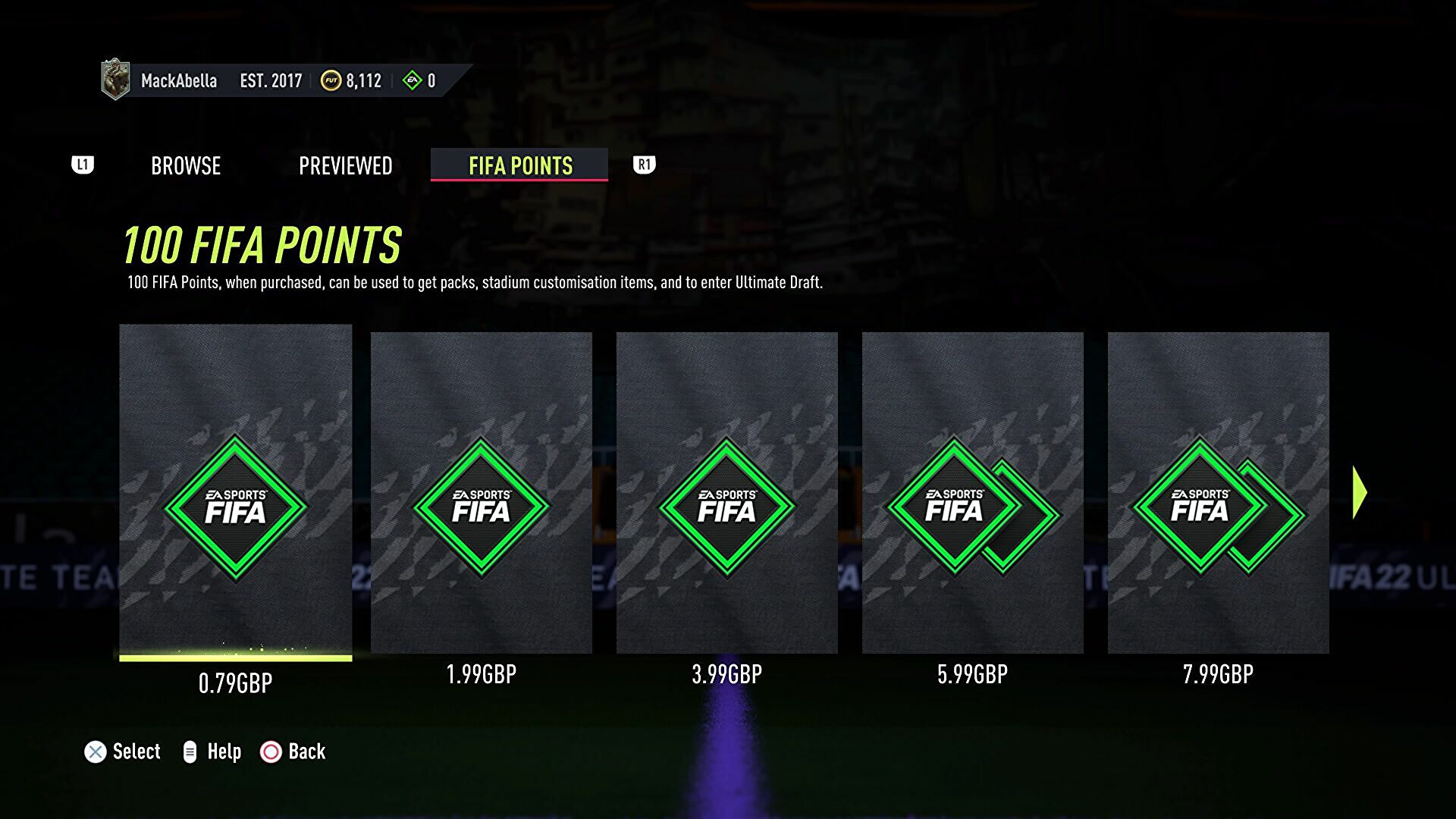 Australian MP Andrew Wilkie has filed a bill with the Australian government which seeks to regulate classification for games with loot boxes.

Wilkie first stated his intention to introduce the Classication Amendment (Loot Boxes) Bill last year (via Kotaku Australia). Back then, he wanted any games with loot boxes to be given a R18+ rating, and a new “advisory” classification to highlight their presence.

The bill was filed yesterday by Wilkie, and the details of it can be viewed on the Australian government’s website.