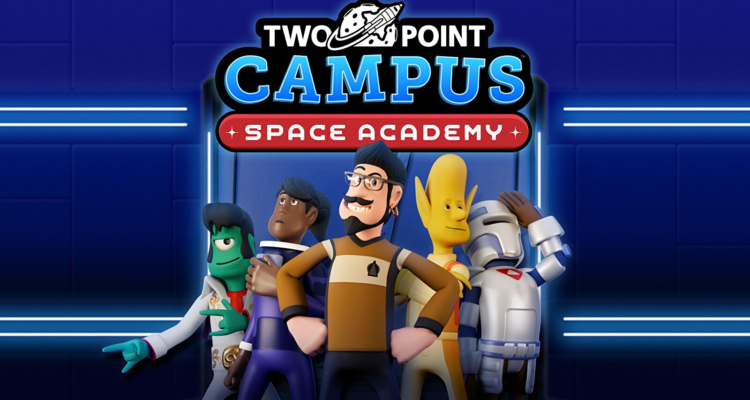 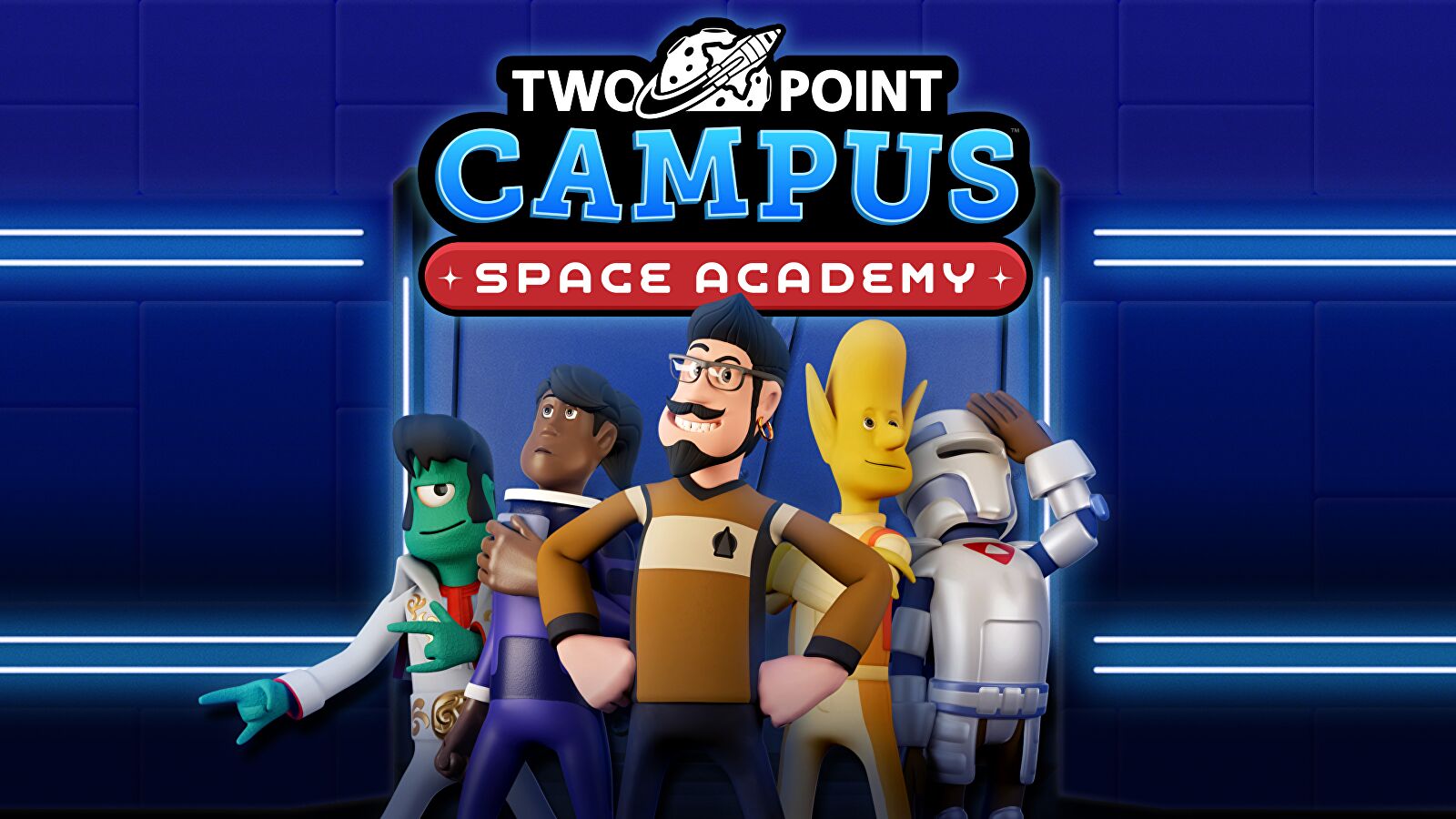 It’s set for release on 6th December across all platforms except Switch, which will arrive on the 12th December. Check out the trailer below – it’s clear the Two Point team are Trekkies.